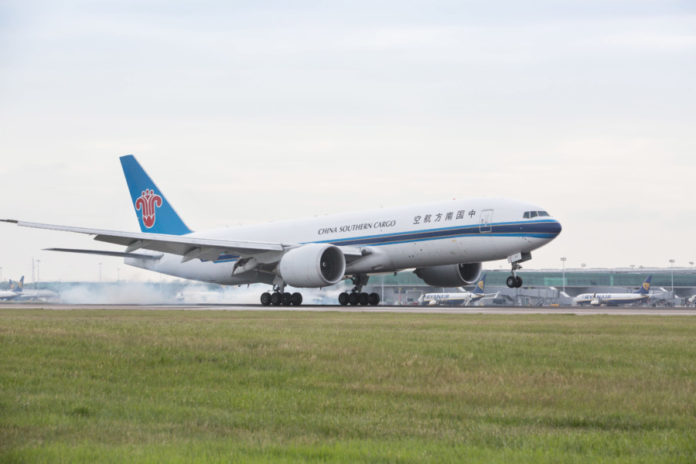 Available freight tonne capacity (FATK) expanded YOY by 4.1 per cent, resulting in a 1.1 percentage point increase in the average international freight load factor to 66.9 per cent for the month.

In the first 10 months of the year compared to the same period last year, air cargo traffic demand was up 10.1 per cent, while FATK was up 4.3 per cent and the freight load factor was 61.2 per cent, up 3.4 percentage points.

“At the same time, the rise in global economic activity has seen a sustained pick up in global trade and transportation of manufactured goods, with air cargo playing an important role in restocking global supply chains and the growth of e-commerce.

“As a result, Asian airlines continued to enjoy healthy growth in the air cargo segment, maintaining the broad upswing in demand which began in the latter half of 2016.”

Looking ahead, Herdman adds: “The overall demand outlook remains positive, although Asian airlines are operating in highly competitive markets and face rising cost pressures, with average jet fuel prices up 24 per cent to $64 per barrel for the first ten months of the year.