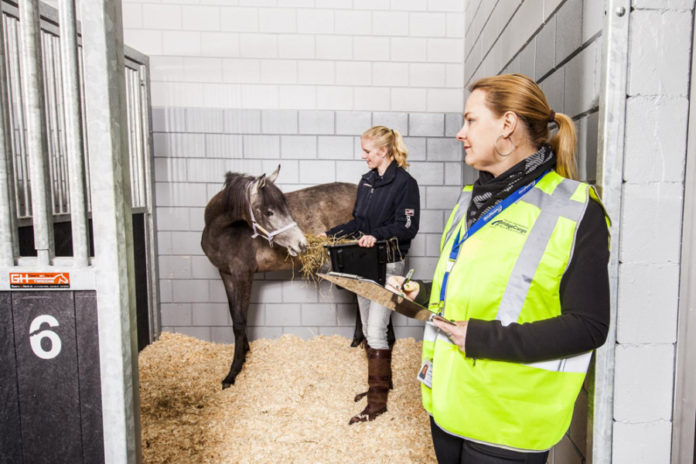 He says the manatees were one of the most interesting requests ABC has received. With only 76 manatees living in zoological garden across the world, there are not enough females in Europe, so ABC was asked to move two females from Singapore to Warsaw in early September.

This job required all of ABC’s expertise, as manatees are water mammals that require special conditions during transportation.

Lazarev explains: “In order to ensure their lungs were protected from the pressure of their body mass, the two female manatees were placed on hammocks in special crates and they were joined on the flight by six attendants – including their zookeeper from Singapore – to ensure they were calm and safe throughout their journey.”

This mission was a success, Lazarev says: “ABC has highly qualified and trained staff for such specific transportations and they ensured the manatees and their attendants were safely delivered to their new home in Poland.”

Animal transportation is a diverse market, and ABC has carried everything from horses, dolphins, pigs and bulls to tropical fish, bears and even a walrus.

Lazarev comments: “Once you have established your credentials for the care and quality of service you provide, you can be asked to carry a wide range of animals.”

He says ABC ensures all live animal bookings are given the highest priority of their journey, saying: “We make sure we offer the shortest transit times and work with the animal handlers and keepers to ensure every animal is calm and safe both on the ground and in the air.”

The ‘abc CARE’ product for live animals was developed to combine all the knowledge and expertise gained through years of carrying animals for breeding programmes, conservation projects, sporting and entertainment events.

ABC can supply special containers including horse stalls and kennels, to ensure the comfort and safety of animals during loading and unloading, and on the flight.

Lazarev says: “We also have special ground handling facilities at the majority of our online stations and we can provide the possibility for cargo attendants to accompany live animals onboard their flight.”

The modern fleet of aircraft also help ensure a high quality of service.

Lazarev says: “Our latest 747-8F aircraft provide four independently-controlled temperature zones which enable us to create separate environments with a range of +4 to +29°C. This helps us to ensure we create the most comfortable temperature onboard the aircraft for the live animals we are carrying.”

The safety and well-being of the animals is paramount, and Lazarev says this requires a high level of knowledge and preparation as well as liaising closely with the customer.

He says: “All of the services we provide fully comply with IATA’s AVI live animals regulations and we make sure our special advisors are always on hand to offer help and support to our customers and to answer any questions they have regarding the transportation process.” 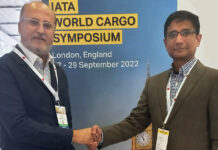 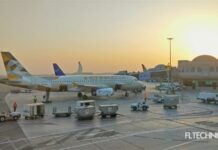