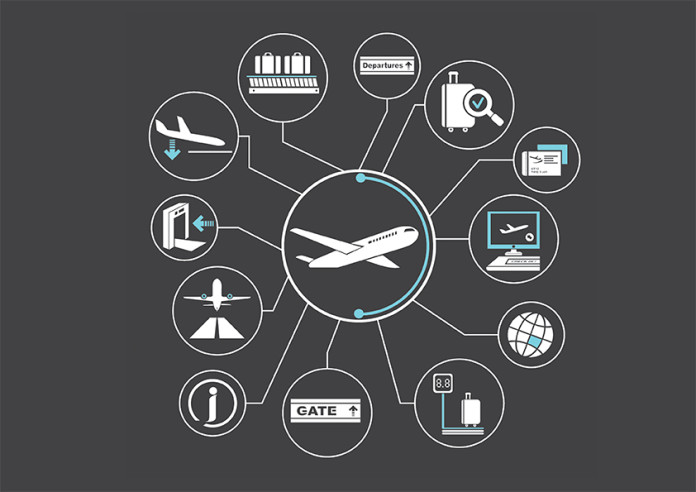 Fifteen airlines are to switch to the electronic air waybill (eAWB) from 1 March this year as the preferred method for shipping airfreight, but there remains barriers to adoption notably from forwarders, according to Descartes.

Descartes vice president of its global logistics network, Scott Sangster says this is a significant milestone in the air cargo industry and “creates a new level of urgency for forwarders to move toward the eAWB”.

He continues: “On the carrier side, the benefits of the eAWB are clear— airlines need the information to populate security filings and to streamline a high volume of air freight shipments. On the forwarder side, the advantages are less defined. Forwarders must have business value to make the transition.

“Some carriers are meeting the challenge of forwarder eAWB adoption by utilising the stick portion of the “carrot or the stick” motivational practice by charging for paper documentation at the house and master bill level.

“While this helps push the discussion forward, the overall value to the industry will be reached when additional forwarder objections or barriers to participation are addressed.”

He says one of the major objections to forwarder eAWB participation has been the difficulty to manage and maintain the specific requirements within each trade lane and to determine what shipments are eAWB eligible.

And in order to mitigate this barrier to entry, he says many airlines are adopting an innovate method to boost forwarder participation called the Single Process approach.

“As a result, forwarders will no longer have to determine whether an airport is eAWB-enabled or if a shipment qualifies for digital submission. Carriers handle the printing of paper air waybills on demand.

“It is also important to note that although the Single Process approach can minimise eAWB complexity for forwarders, it places carriers at the centre of information management. In order to reduce the workload on a carrier’s business, airlines may turn to technology providers that can help streamline and simplify many IT challenges.”

Returning to the forwarder perspective, he says the Single Process approach is beneficial to the air cargo industry but still does not address all forwarder concerns.

He concludes: “Forwarders increasingly need to meet the expanding carrier electronic communication requirements, increase visibility and improve performance. This latest eAWB programme is yet another indication of the drive towards paperless operations to increase efficiency, reduce costs and improve the end customer experience.”