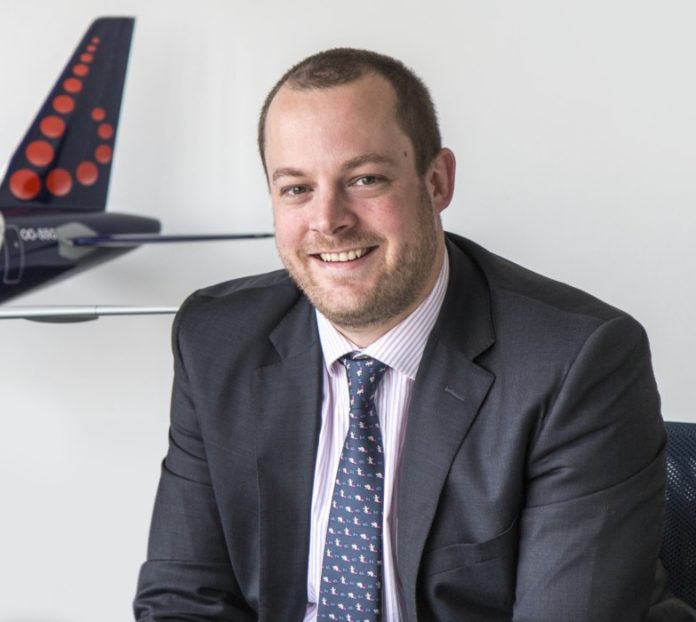 He says the airline saw some growth in 2016 despite the effect of the attacks in March, with the second half proving very strong with average growth of 21 per cent versus the previous year. This growth has continued into 2017, and the airline is looking forward to launching Mumbai services on 30 March.

Francois says: “2017 looks promising: first of all, we are looking forward to the launch of our new BOM route (as of March 30th) and secondly we are capitalising on investments last year in our pharma capabilities and improved capacity management allowing increased volume on all flights.”

He says the five flights a week to Mumbai will mean convenient connections across Brussels Airlines’ network while a 10th Airbus A330 is joining the fleet. Francois says: “We are planning a fleet renewal of our A330s, but this is only foreseen in 2018.”

Most of the cargo Brussels Airlines handles is general cargo, but perishables and pharmaceuticals make up a significant proportion.

Brussels Airport was the first airport cargo community where stakeholders underwent International Air Transport Association Center of Excellence for Independent Validators in Pharmaceutical Logistics (CEIV), and Brussels Airlines was one of the companies involved. It is also a member of Pharma.Aero, an association aiming to achieve reliable end-to-end air transportation for pharma shippers.

Francois comments: “Thanks to the collaboration and investment of different stakeholders in Brussels in CEIV, Brussels Airport is Europe’s number one gateway for pharma products. This makes sense knowing that Belgium is one of the fastest (top 10) growing export markets for pharma.”

Describing the general outlook, Francois says: “Brussels Airport is a very strategic cargo hub, thanks to its location right in the heart of Europe, but also thanks to its “human” scale allowing efficient handling.

“We have had a very challenging year due to the events of 22 March last year, but we have bounced back and are on a growth pad again.”