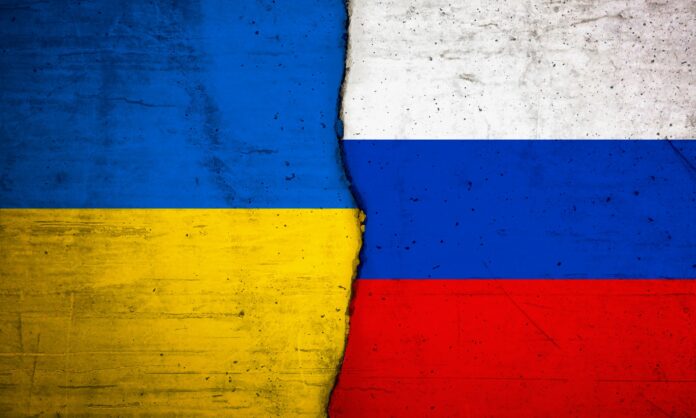 As nations around the world continue to pledge billions in military support to Ukraine, and Russia continues to cut off supply lines to Ukrainians on the front lines and those trapped in cities in the Donbas, the question as to how we get supplies across Ukraine to where they’re most needed is as pertinent as ever. UK Drone expert, Robert Garbett, CEO and founder of Drone Major Group Ltd, is calling for world leaders to “think more laterally” and consider deploying commercial drones to improve supply chains to help Ukraine.

He said: “In any war, food, fuel, ammunition and medical re-supplies to frontline troops and besieged civilians is critical to success, and with thousands of people still trapped in areas dominated by Russian forces, delivering these key resources quickly, regularly and without further risk to human life is a must. Sadly, in many areas, delivering supplies by rail, road or traditional air transport is becoming extremely risky or impossible due to military activity.  Every day, volunteers risk their lives to deliver supplies to Ukrainian frontline forces or beleaguered civilians, and sadly, many give their lives in doing so.”

In particular, Ukraine’s rail network, one of the largest in the world, with 12,400 miles of track, has played a huge role in the conflict so far, delivering refugees, aid and military ordnance to and from Eastern Ukraine. In recent weeks, Russia has recognised this much, targeting rail junctions in central and western Ukraine to stop inbound military aid from Western nations that are resupplying Ukrainians in the east of the country.

As western countries move to commit billions more in aid to Ukraine – the UK alone pledging a further £1.3bn in military support – there is a risk they will not be able to reach the East of the largest country in Europe. Garbett, one of the world’s leading advisors on the advanced capabilities of unmanned air systems [drones] – has stressed the potential for commercial drone technology to provide an innovative, lower-risk solution to the mounting issue of keeping Ukrainians in the east of Ukraine supplied sufficiently supplied to push back Putin’s army.

Garbett added: “Since the start of the conflict in Ukraine, unmanned air systems (UAS), otherwise known as air drones, have played an important role in the defence of the country against Russian aggression. Whether they are military offensive systems delivering devastating effects on advancing Russian convoys or small drone camera systems providing intelligence in support of defensive operations and targeting for ground-based anti-tank weapons, air drones have undoubtedly been instrumental in enabling the Ukrainian military to mount an effective defence against the Russian invasion, but we have yet to unleash their true potential to support Ukraine’s supply-chain infrastructure.