In its latest Asia-Pac Freight Market Update, Dimerco provides an overview and recommendations:

Air Freight Market Overview:
• China Flight cancellations during Golden Week, together with high demand for e-Commerce cargo, triggered a short-lived price increase in first half of October. However, this dropped as soon as the space/flights returned to normal.
• China’s 20th CPC National Congress was held on October 16. The first plenary session was on October 23.  During the period, all Chinese airports (except HKG) not accepted over-size, over-weight cargo. Beijing has the strictest controls, which may gradually ease by early November.
• Taiwan, with the ease of covid-19 regulation, weekly flights are expected to increase by 80% compared to September, with passenger traffic expected to return to 40% of pre-pandemic levels in 2023.
• In the US, volumes show a continued weak trend with no signs of a peak season spike. However, if the inventories become sufficiently low and consumer demand strengthens, a late season spike may still be possible. As of now, rates and volumes continue to drop.
• With a reduction in shipment volume in the Southeast Asia market, airlines are now willing to negotiate prices on high-quantity shipments and offer special ad-hoc rates for some outbound shipments from Southeast Asian countries, such as Indonesia and Thailand. 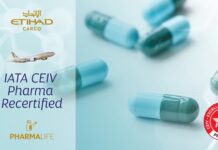 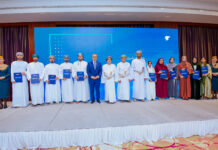 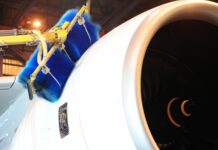