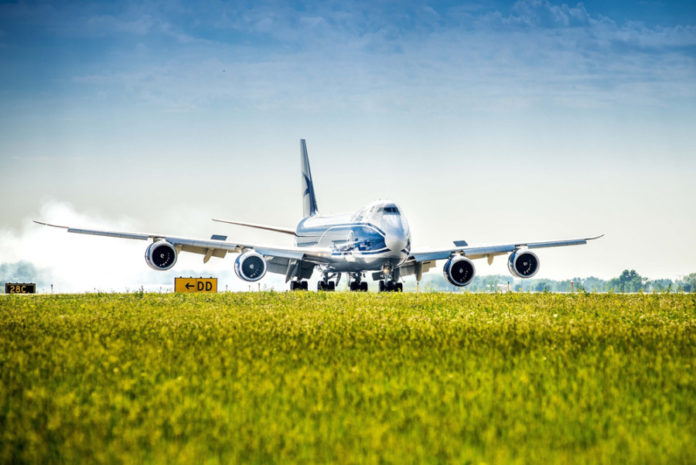 AirBridgeCargo Airlines (ABC) has made sure every competitor can get to the starting line for the Russian Grand Prix by flying the Formula 1 cars and equipment to Sochi.

The 2016 Russian Grand Prix in Sochi takes place from 29 April to 1 May and ABC prepared and operated six Boeing 747 charter flights from Shanghai, where the Chinese Grand Prix took place on 17 April. The racing cars, frames and other parts, as well as vehicle equipment were transported in special containers with a total weight of more than 100 tonnes per flight.

ABC senior vice president, marketing and sales, Robert van de Weg says: “Due to the tight schedule of the races, the requirement of ‘speed and control’ of the delivery of the racing cars and related equipment to the next racing venue is a hard requirement.”

Formula One Management logistics manager, Alan Woollard says: “Over the last decade the geography of Formula 1 races has expanded significantly with the Asian region coming on the arena. This is the reason we need a large-scale and complex logistics programme to support Formula 1 races all over the world as it represents a real challenge.”

The Russian Grand Prix was first held in 2014, and has been won by Mercedes driver, Lewis Hamilton on both occasions. Races will be held in the city until 2020.