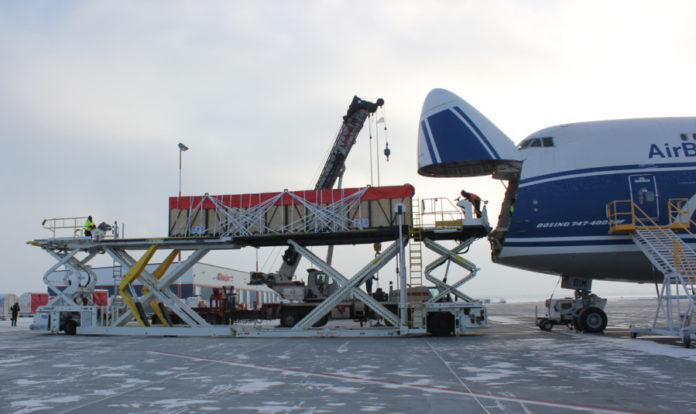 The Airports Council International (ACI) says airfreight markets were “substantially weaker” than passenger markets in the first half of 2016, posting marginal 0.5 per cent growth in total freight on a year-to-date basis.

This the airport trade association says was largely due to a subdued growth in emerging markets and developing economies and a modest recovery in advanced economies – 4.1 per cent and 1.8 per cent in gross domestic product (GDP) respectively, which ACI says is projected by the International Monetary Fund for 2016.

The 0.5 per cent growth rate in global freight volumes comprised of a 0.3 per cent rise in international freight and growth of one per cent in domestic freight on an annualised basis.

ACI says: “The lackluster performance of global industrial activity and trade due to China’s economic transition, the weak growth of the Japanese economy and the weaker than expected growth of the United States, combined with recessions in Brazil and Russia, have all had a negative impact on airfreight markets.”

Three regions plunged into negative figures in terms of year-over-year changes in freight volumes on a year-to-date basis. North America, Latin America-Caribbean and Africa reported freight traffic losses of 2.1 per cent, 0.9 per cent and 0.1 per cent, respectively.

However on a positive note, Asia-Pacific and Europe reported freight traffic growth of one per cent and 2.3 per cent respectively, while only the Middle East grew a confident 4.5 per cent over the course of the first six months in 2016.