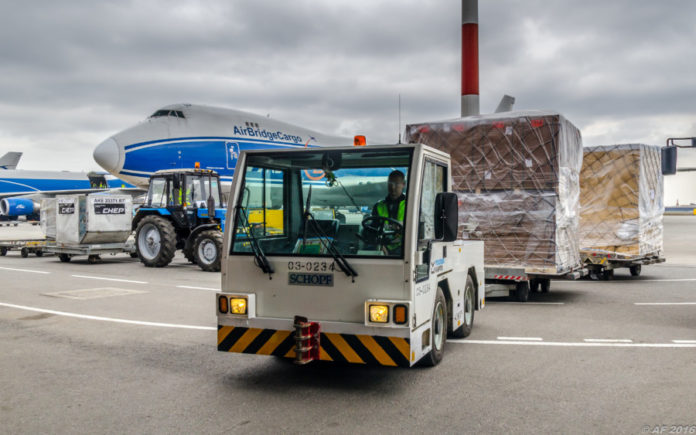 The strengthening global economy fuelled growth of 11.1 per cent in airfreight in May, according to the Airports Council International (ACI).

ACI says after a period of economic uncertainty regarding US trade policy and risks related to the UK’s vote to withdraw from the European Union, global commerce is “no longer sidelined”.

The association says the rise in business confidence translated into a robust recovery in volumes in 2017, driving the 11.1 per cent year-over-year (YOY) in May. International freight traffic was up 13 per cent and domestic 6.3 per cent.

All regions demonstrated high growth during that period, but Europe and North America saw the highest increases, with growth rates of 12 per cent and 11.9 per cent respectively.

Asia Pacific was up 10.8 per cent, Africa 7.8 per cent, the Middle East 8.4 per cent and the Latin America-Caribbean region continues its recovery up 10 per cent in May.

Freight traffic numbers in North America were boosted by their largest freight hubs. Four of their top five airports in terms of cargo volume, representing 43.2 per cent of total cargo in 2016, posted double-digit growth.

Anchorage, Louisville, Miami and Los Angeles all experienced rises between 11 per cent and 13 per cent. Memphis, the largest freight hub of the region, grew 1.3 per cent.

In Europe, Istanbul continued on its recovery, posting 21.1 per cent increase in total freight traffic. Other freight hubs such as Amsterdam, Heathrow, and Leipzig also showed high growth at 12.3 per cent, 10.6 per cent and 9.1 per cent respectively.