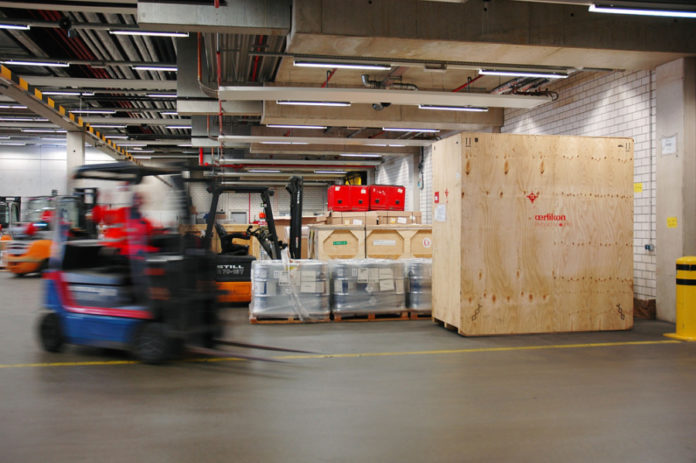 Following a slightly better month in March, airfreight fell again in April with a decline of 3.6%, according to Airports Council International (ACI) World.

Around the world, only North America and Africa saw total freight volumes growing year-on-year in April.

North America increased by 1.4% in April, with domestic freight increasing by 7.5%, making up for international volumes falling by 7%.

Freight volumes in Africa were up 6.8%, with ACI commenting that its year-to-date figure of 3.6% remains moderate, it was still more than six percentage points above the global industry’s growth rate.

Angela Gittens, director of ACI World says: “With trade conflicts between the United States and its major partners remaining unresolved, and geopolitical tensions in the Middle East flaring up again, the indications are that 2019 could be a difficult year for the air freight market.

“The global backdrop remains weak for both emerging and advanced economies and it remains uncertain whether trade tensions can be resolved and whether key macroeconomic indicators such as consumption and direct investment will regain momentum before the end of the year.”

Asia-Pacific saw the most dramatic fall, down 7% followed by Europe, which declined by 5.5%.

The Middle East saw a 4.3% dip in volumes and Latin America-Caribbean was down by 2.1%.