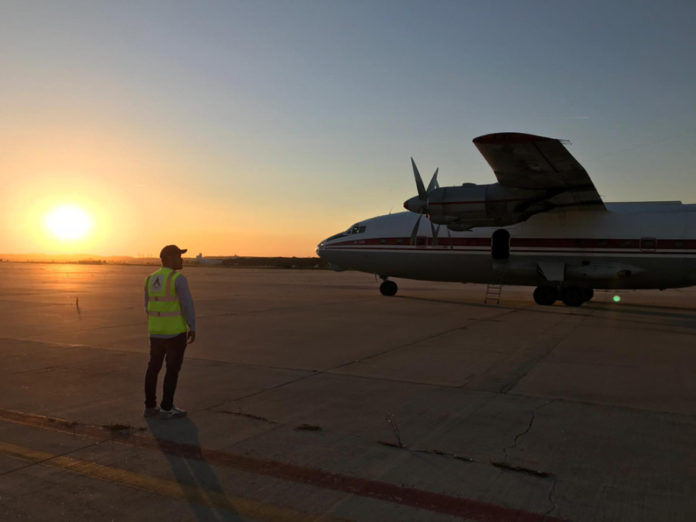 Air Charter Service has been busy helping governments and charities to deliver more than 600 tonnes of aid to Indonesia following the earthquake and tsunami on 28 September in Sulawesi.

The magnitude 7.5 earthquake and subsequent tsunami caused widespread damage in Sulawesi, with tens of thousands of homes being destroyed and hundreds of thousands of people left homeless. The death toll has exceeded 2,000 with thousands still missing.

Group cargo director, Dan Morgan-Evans says ACS offices in the US, Asia and Europe have been heavily involved in the humanitarian effort on behalf of its clients.

He says: “We have been flying in different types of much needed aid, such as shelter kits and water purifying tablets on a variety of aircraft types, including Antonov AN-12s, Boeing B757s and B777s. There are a lot of aid supplies stockpiled in Malaysia and the surrounding area so, once the aircraft were sourced, many of the operations have been swift.

“We have flown in other relief goods from the Middle East and Europe – in total, seven of our offices have arranged more than 20 charters to the region carrying a total of just over 600 tonnes.”