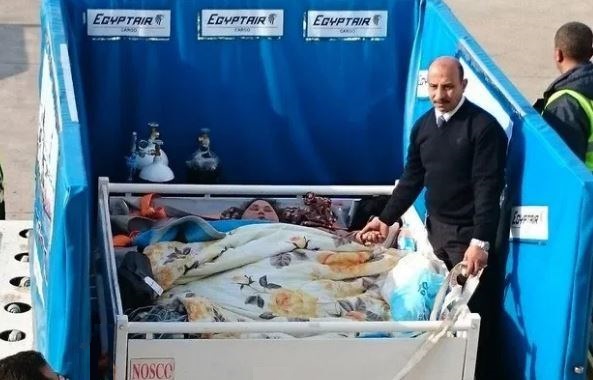 Air Charter Service (ACS) has helped to arrange an Airbus A300 to transport what is believed to be the world’s heaviest woman – Eman Ahmed – thought to weigh around 500 kilogrammes.

The charter firm chartered her from Egypt to Mumbai, India where earlier this week she received life-saving surgery following an online fundraising campaign.

The 36 year old suffers from elephantiasis and had not been able to walk since the age of 11. As a child she also suffered a cerebral stroke, debilitating her further. Doctors say she needs to lose 200kg in the next six months.

According to the Help Save Eman online campaign, she suffered a stroke two years ago resulting in paralysis of her right arm and leg, cannot speak, has type 2 diabetes, hypertension, severe obstructive and restrictive lung diseases, gout and is at a very high risk of pulmonary embolism. 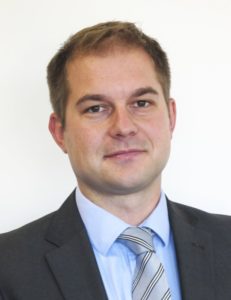 ACS regional director in the Middle East, Africa and India, Andrew Summers (pictured above) says: “She is estimated to have weighed 500 kilograms, meaning that a cargo flight was necessary.

“The charter required a lot of organisation – we were working on the details for almost two months since receiving the initial request from a medical evacuation specialist.

“She had not left her home in Cairo for more than two decades due to her size, until three weeks ago. The walls of her house had to be partially demolished in order to winch her out and onto a truck to take her to Alexandria Airport.

“There she was met by an EgyptAir Airbus 300-600 that we had helped to arrange. Accompanied by two doctors and her sister, they arrived safely into Mumbai, where Eman was again lifted out of the aircraft by a crane onto a waiting truck.

“She was then driven to the hospital accompanied by a police escort and an emergency ambulance.

“Eman received the life-saving surgery that she so desperately needed earlier this week after having lost more than 100kgs of weight since arriving to the hospital three weeks ago.

“We wish her all the best and hope that the operation proves to be a success and that she will go on to lead a happier, healthier life.”