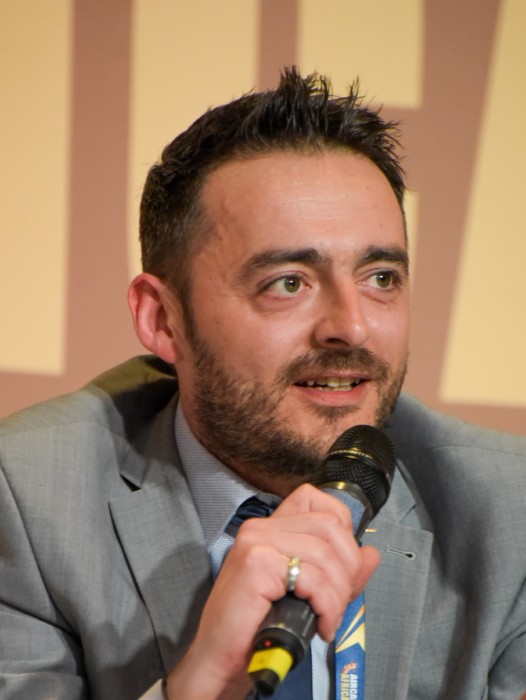 The eggs are certainly not in one basket at Air Charter Service (ACS) as its range of offices across the globe is propelling it forward and giving it the flexibility it needs in an unpredictable and changeable marketplace.

ACS has 20 offices around the globe and has in the last year added new locations in Sydney, Miami, Beijing and Houston.

2017 could be yet another big year as in 2016, Alcuin Capital Partners took a minority stake in the company, which it ACS says will accelerate growth plans and bring access to capital.

ACS group cargo director, Dan Morgan-Evans (pictured above) who was only appointed to the role in December last year, says its spread of offices gives it an advantage – as it seems to be the trend that one market goes up and another goes down at the same time.

“There is a lot of growth in the small offices. Sydney performed really well last year, Miami is flourishing and we see our Frankfurt office is in a good position and this year we can see good growth there and from Hong Kong, which has started well in 2017 too. We are not too heavily reliant on one office or department,” Morgan-Evans says.

Last year was a strong year for ACS and 2017 has started in a similar vein, he explains: “The year has started well. We are up on the same time last year. Thing seem to be going quite well. The level of enquiries is up and increasing so I am cautiously optimistic we will have a decent year.

“There is always that feeling in a very ad-hoc market about where your business is going to come from. But we have got everything in place from our sales teams to our broker’s teams around the world to capitalise on opportunities.

“We are in a strong position and this year we are seeing good growth in our people, which we invest a lot of time and money into. The goal is for that to pay us back.”

But what are the toughest markets for air charter cargo operators at the moment in his view?

Morgan-Evans says: “The African market is a really difficult one as it is heavily reliant on the O&G market, which is still in its infancy. That market is though picking up with the number of enquiries on the up. I do not think we see the O&G projects for a little while though, but oil firms are going to have to invest sometime soon.”

One area expanding is the on board courier (OBC) sector, which was launched in the spring of 2015 and was expanded into Asia last August.

In 2016, ACS arranged 1,093 jobs and revenue was more than £6 million ($7.5 million) and Morgan-Evans says its investment is paying dividends and it is targeting more growth.

“At the moment there is lots of opportunities in OBC and it is growing phenomenally. We will continue to push that with anyone we can offer an OBC too, but that is not what the essence is, it is having the couriers with the visas, which we have in place. Hopefully business will grow a lot.

“It is not just a support offering. It is an offering by our brokers and it is something we can have the confidence knowing we can do a good job. The investment will hopefully give us opportunities.”