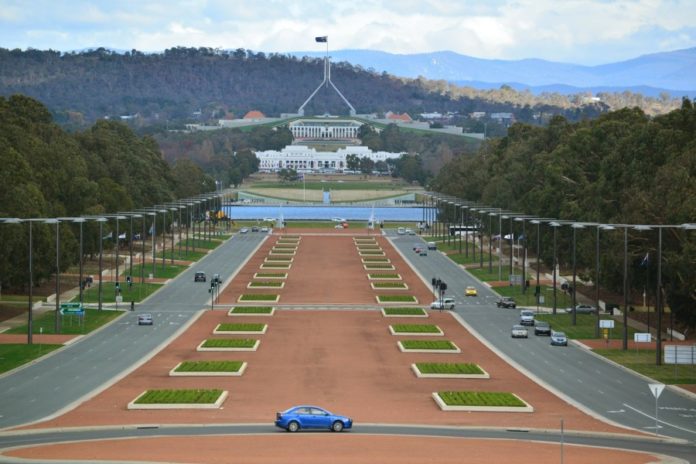 A pilot was experiencing acute levels of fatigue before falling asleep during an early morning freight flight from Devonport to King Island, an Australian Transport Safety Bureau (ATSB) investigation has confirmed.

The Piper PA-31-350 aircraft had reached top of descent into King Island when the pilot, who was the only person on board, started to feel tired and quickly fell asleep. After several unsuccessful attempts by ATC and other pilots in the area to contact the pilot, he awoke and advised ATC operations were normal and that he was turning back to King Island.

While on autopilot the aircraft had overflown the island by approximately 78 km to the north-west.

The aircraft landed without further incident. However, after talking with the operator, the pilot then flew from King Island to Moorabbin to complete his shift.

The ATSB found that the pilot had been awake for about 24 hours and had been unable to sleep during a scheduled rest period before the incident flight. Analysis confirmed the pilot’s fatigue was at a level known to effect performance, while further analysis showed that even if the pilot had been able to sleep during his rest period he still would have been fatigued to a level known to affect performance.

In addition, the pilot had not modified his sleep pattern in preparation for the planned night shift, contributing to his fatigue.

The ATSB found that the pilot had been awake for about 24 hours and had been unable to sleep during a scheduled rest period before the incident flight.

“This investigation highlights the need for pilots to assess their level of fatigue before and during their flight,” said ATSB executive director, transport safety, Nat Nagy.

“Before commencing night operations pilots are encouraged to modify their usual sleep routines to ensure they are adequately rested.”

The ATSB also calls on operators to consider the risks of allowing a pilot to continue operating directly after a fatigue-related incident without corrective management.