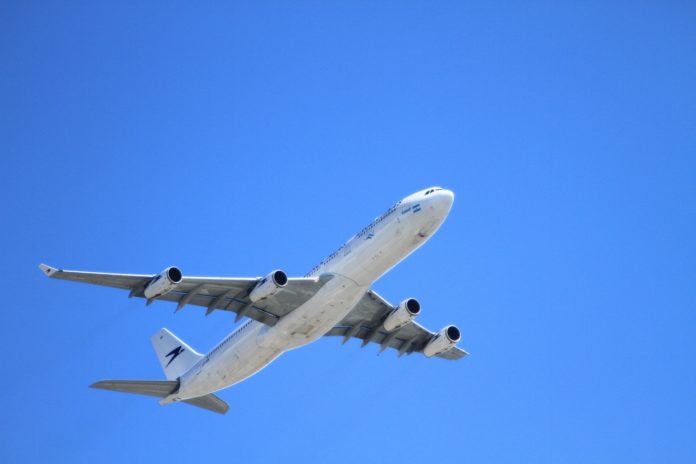 Production slots and aircraft MSNs for this order have yet to be announced. However, all modification labour will be performed by the authorised AEI Conversion Centre, Commercial Jet in Dothan, Alabama.

The B737-400SF remains a popular freighter product offering for AEI. Since program launch, the company has redelivered over 120 freighter conversions, 7 were redelivered in 2020.