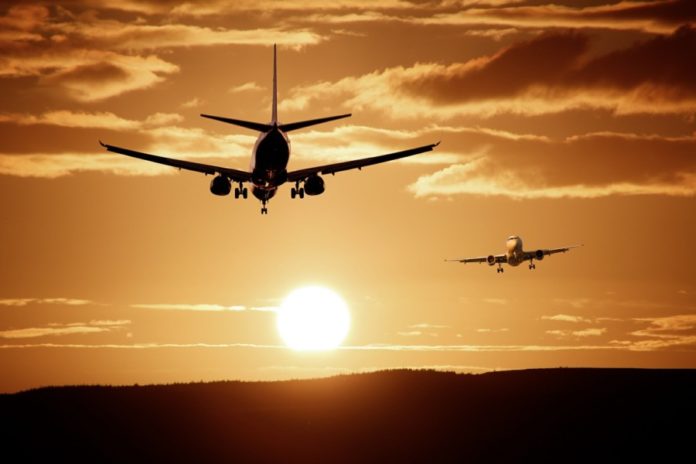 Aviation engineering lobby group Aircraft Engineers International (AEI) has written to the European Transport Commissioner Violeta Bulc, warning that some countries, such as Germany, are ignoring European safety regulations and allowing airlines to operate aircraft without carrying out the required safety checks.

This practice has been acknowledged by the European Aviation Safety Agency (EASA) claims AEI, following its audits of various countries’ practices; but its subsequent attempts to enforce the regulations have failed, leading to concerns that EASA is unable to enforce European Union (EU) safety regulations on member states.

“It is very worrying that the EU’s aviation safety agency is proving to be nothing more than a paper tiger,” said AEI president Ola Blomqvist. “Without intervention of the European Commission, only an avoidable disaster will spur the authorities to comply.”

EC regulations require that before aircraft can operate following maintenance, technically “be released to service”, the work done by unlicensed mechanics will be checked or “verified” in the language of the Regulation, by engineers specially licensed to perform this vital safety role; engineers whose function it is to act as the bridge between the operator and the regulator. EASA made clear in its circular of December 2015, that verification “is not just an administrative task which can be performed from a remote location or without having been involved at all.”

Some national authorities in certain EU member states permit the operators they control to ignore this requirement and allow aircraft to be operated without any physical check by a licensed aircraft maintenance engineer. The licensed engineer is only then permitted to make sure that the (unlicensed) mechanic(s) has signed a document saying that they have performed the work satisfactorily.

This is, of course, cheaper and quicker for operators but means that the vital step in the process is not being carried out by the state-licensed aircraft engineer. Their role is reduced to checking that boxes have been ticked rather than ensuring that work has been correctly carried out.

The AEI is calling on the EU to act promptly and requires EU member states to adhere to EASA regulations in order to restore safety in flying.

Aircraft Engineers International (AEI) was formed in 1971 and represents the collective interests of over 40,000 licensed aircraft maintenance engineers in over 30 countries.