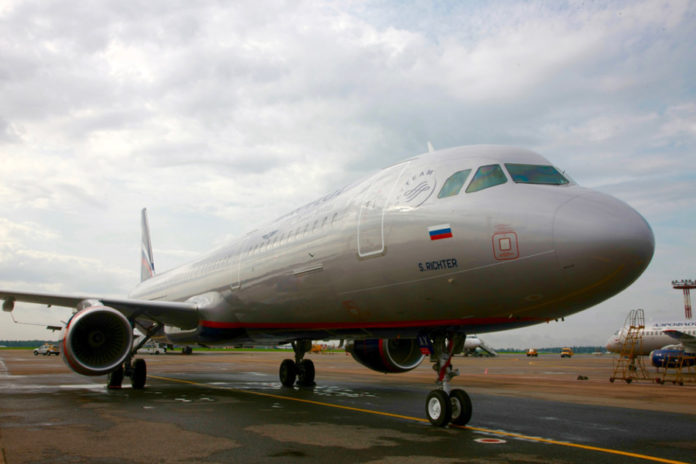 Aeroflot’s cargo revenue has increased by 17.5 per cent in the first half of 2016 while the airline returned to profit.

“Our focus is on maintaining our current trajectory, and we hope that the positive net income in the reporting period will boost the financial outcome for the full year, allowing us to resume dividend payments to PJSC Aeroflot shareholders.”