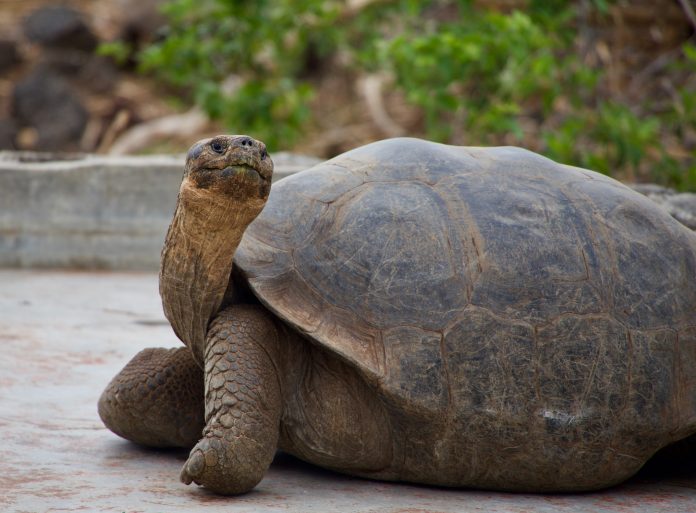 Ramón Miró, president and CEO of Quiport congratulated Aeroregional for the opening of this route. “In addition to the importance it has for the reactivation of tourism and air transport, we are sending the message to the world that things are being done well in Ecuador.”

Manuel Rodríguez, president of Aeroregional, said that the country is regaining confidence and that is important for reactivation. “In the coming months we will continue to announce the opening of new domestic routes.”