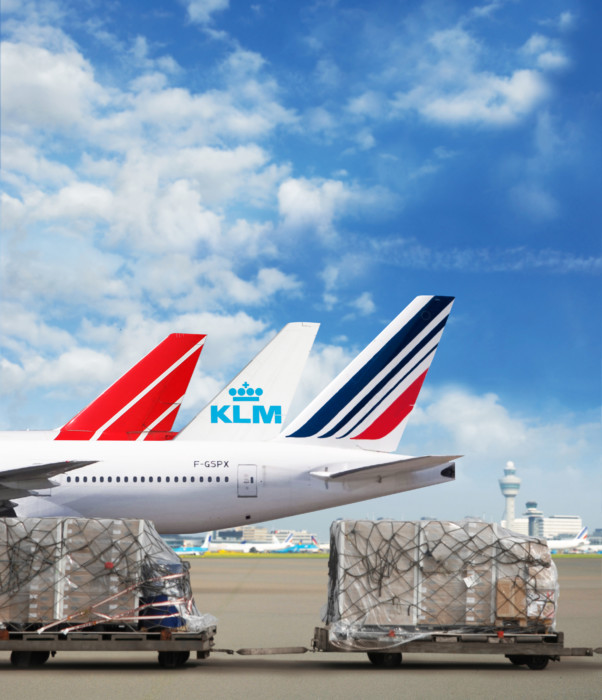 Air France KLM Martinair Cargo will operate its new winter schedule from Sunday, 28 October 2018 to Sunday 31 March 2019. It is able to offer vast capacity from two hubs, Paris Charles de Gaulle and Amsterdam Schiphol, on around 1,060 weekly services to 124 destinations across its global network.

Among other points in the schedule, Amsterdam Airport Schiphol (AMS) services to Fortaleza (FOR) – Brazil on A330-200 (3x/week), which successfully started last summer, will continue. Also from Amsterdam there will be a return this winter to San José (SJO) – Costa Rica on our 777 (3x/week), Colombo (CMB) – Sri Lanka on our Dreamliner (2x/week), Port Louis (MRU) – Mauritius on Dreamliner (3x/week) and Miami (MIA) – USA on our A330.

From both hubs, AMS and CDG, increased frequencies will operate to several destinations (such as from AMS daily flights to EZE and SCL, from CDG more flights to JFK, HND AND KIX)