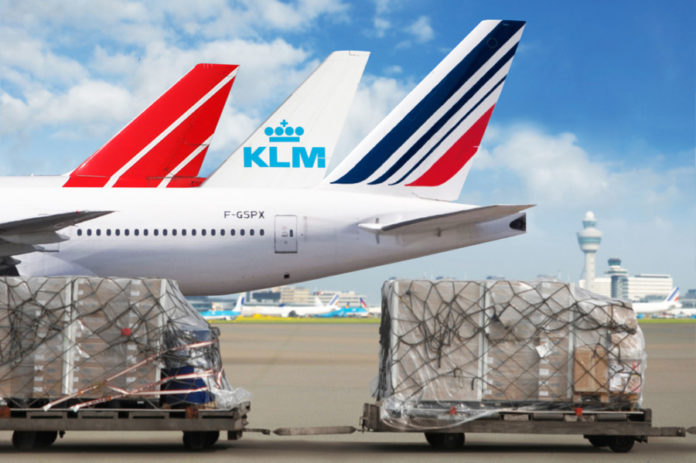 It will provide capacity from both hubs at Paris Charles de Gaulle Airport and Amsterdam Airport Schiphol, where the airline offers 1,115 weekly services to 116 unique destinations around the world.

The new subsidiary company, Joon will operate Airbus A340 services to Paris to Mahe in the Seychelles three times a week, and to Fortaleza in Brazil twice a week.

KLM will start services to Fortaleza, Brazil using an Airbus A330-200 three times a week; increase capacity to New York making it almost daily flights; and will continue flying to Mumbai three times a week using a 787 Dreamliner.