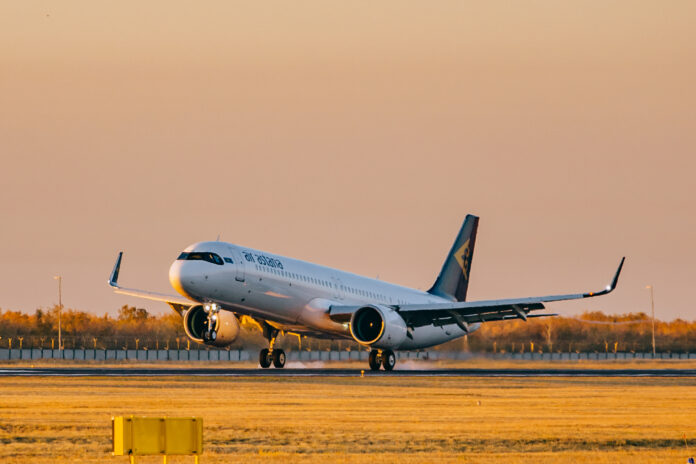 Air Astana, Kazakhstan’s national airline, continued to grow in key areas in 2022. In the 20th year since the company was founded, the airline has put three new Airbus A321LRs into service and now operates ten aircraft of this type. FlyArystan, a low-cost sister company of Air Astana, also invested in new aircraft and added four additional Airbus A320neo aircraft to its fleet.

The Air Astana Group now operates a total of 42 aircraft with an average age of around five years – one of the youngest fleets in international air traffic. Six more new jets are to follow in 2023, while the first Boeing 787-9 Dreamliner will join Air Astana in 2025. The agreement with Air Lease Corporation provides for the takeover of a total of three of these aircraft.

Along with the fleet expansion, Air Astana and FlyArystan have also expanded their networks in 2022. Among the novelties at Air Astana were the scheduled flights to Heraklion and Bodrum. In addition, flights from Almaty to Bangkok and Beijing were resumed. The airline now serves a total of 27 international routes and 15 domestic routes. In 2023, Tel Aviv and Medina are expected to be new destinations.

In 2022, flights from Aktau to Baku and Istanbul, among others, were added to the flight schedule, while routes such as Shymkent-Kutaisi, Aktau-Dubai and Shymkent-Dubai returned. As a result, FlyArystan’s network now includes eight international routes and 26 domestic routes.