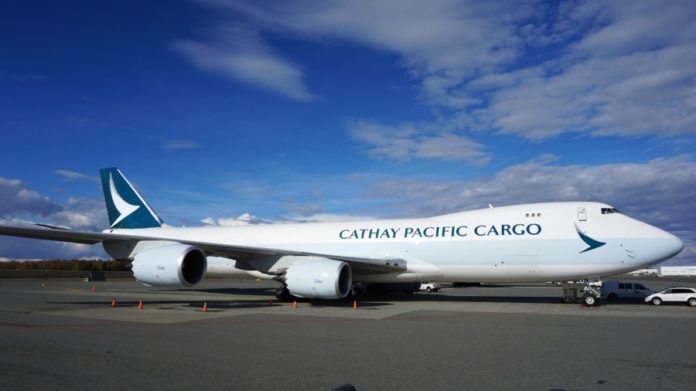 After a very strong year in 2017, demand for air cargo across Asia Pacific is continuing to grow at a fast rate in January, the Association of Asia Pacific Airlines (AAPA) reports.

The association says that air cargo measured in freight tonne kilometres (FTK) increased by 9.4 per cent to 5.7 billion, with capacity in available FTK up 5.4 per cent to 9.4 billion, and load factors increasing 2.2 percentage points to 60.8 per cent.

AAPA director general, Andrew Herdman says: “The on going strength in the global economy has continued to benefit the air cargo business for Asian carriers, particularly as major manufacturing hubs are located in the region.”

The January results follow on from the fastest full year growth since the post financial crisis rebound in 2010.

After years of what AAPA described as “tepid performance”, FTKs grew by 9.8 per cent in 2017, with capacity in AFTK up by 4.4 per cent, and load factors improving by 3.2 percentage points to 65.2 per cent.