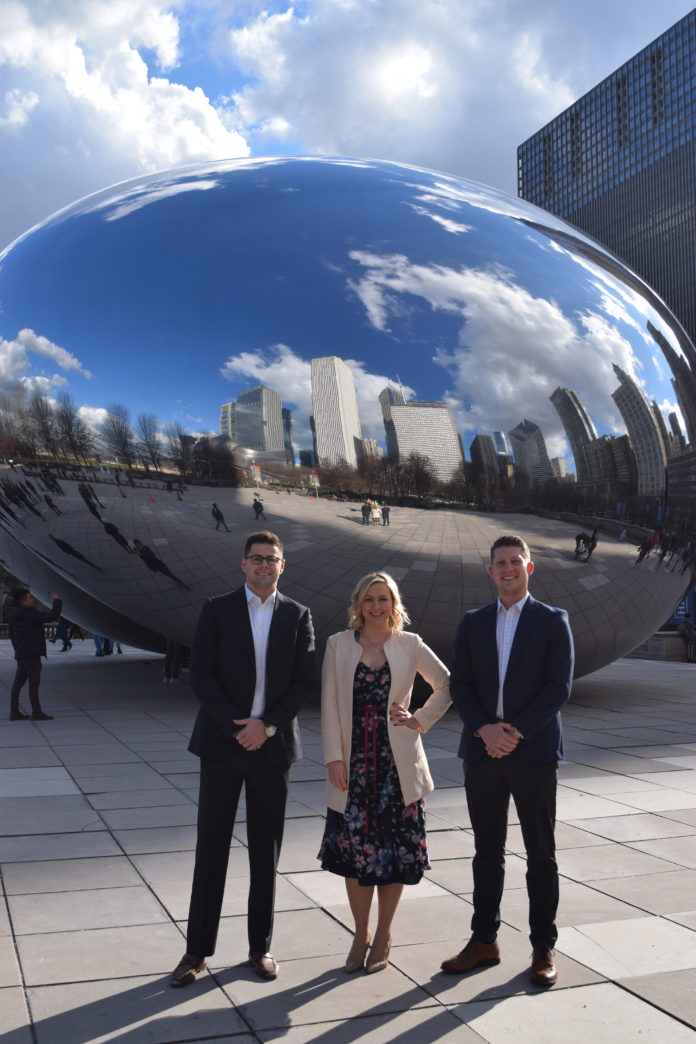 Aircraft charter specialist, Air Charter Service, has invested further in its US operations, by opening a new office in Chicago, its tenth in the Americas. The office will be headed by Caitlin Uhlmann, who has worked for ACS for nine years, and opens 1 March.

“Chicago has been on our radar as a natural location for another US ACS office for a number of years. The city is the third largest in population in the US and has one of the highest GDPs in the world – generating $689 billion last year. O’Hare Airport is the sixth busiest in the world and the city is home to many Fortune 500 companies, some of whom are household names. We believe that there is a large market for both our passenger and cargo aircraft charter services here. We have been conducting business with clients from Chicago and the rest of Illinois for many years and are looking forward to building closer relationships with them, as well as welcoming new customers on board,” said Richard Thompson, ACS Americas’ President.