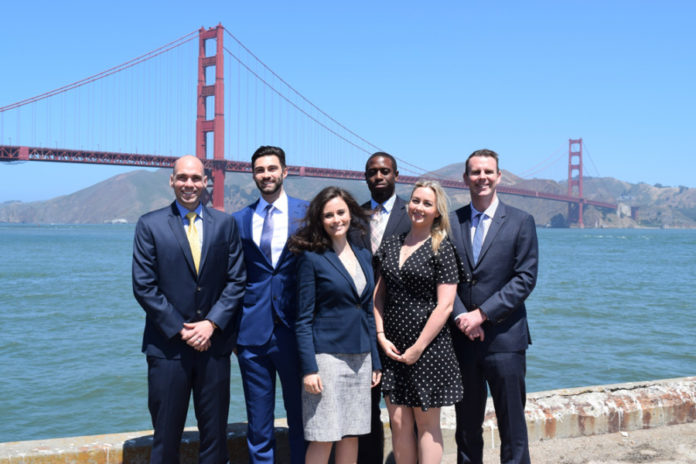 Air Charter Service has strengthened its presence on the US West coast, with an office in San Francisco, California.

The office is the second in the state, having opened up in Los Angeles seven years ago, and is the sixth in the USA.

Air Charter Service Americas president, Richard Thompson says: “Some of our best clients are located in the San Francisco Bay area and we wanted to move here to better service them. We also felt that it was the next logical step in our US expansion plan, following on from opening our new Manhattan office earlier this year.

“The new operation will be headed up by Loretta Mendelovits, who joined us more than four years ago and has shown great leadership skills, which will be put to good use in her new role as she takes on the San Francisco market.”

Thompson says that California is the world’s fifth largest economy and is larger in area than many European countries so it made sense to have a second office in the state.