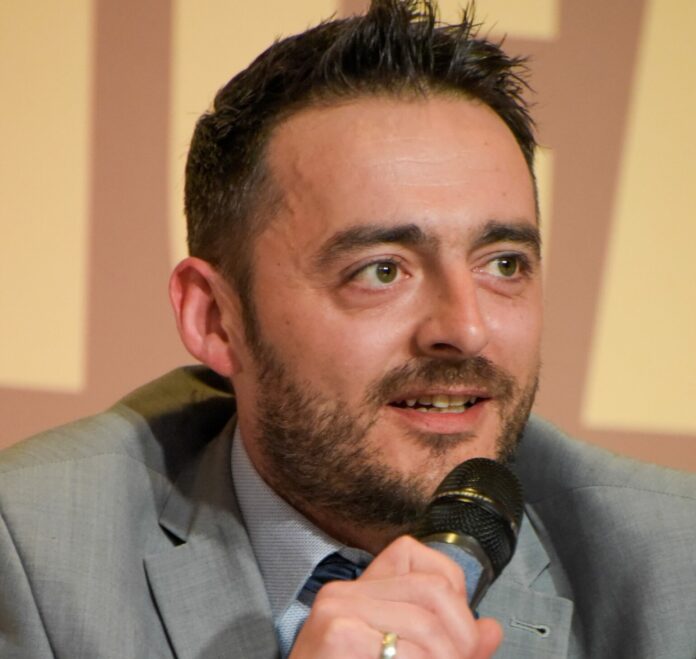 Air Charter Service predicts that the coming months might represent the busiest ever peak season for cargo aircraft charters, as the global supply chain disruption meets the increasing demand in the run up to Christmas with the container market, shipping routes, ports, trucks, railways and warehouses all still struggling during the fallout caused by COVID-19 all around the globe.

Dan Morgan-Evans, global cargo director at Air Charter Service, commented: “The average price for a 40-foot shipping container is now more than 300% higher than a year ago and certain popular shipping routes are 500% up on 2020 levels. Add to this the bottlenecks caused by the HGV driver shortage in Europe and the scheduled passenger airline network recovering slower than expected, resulting in a lack of belly capacity, the demand for air cargo charters is expected to hit unprecedented levels.

“We are already seeing this cause charter prices to rise to record levels. As more aircraft are booked up, we are having to find aircraft to position in from increasingly large distances to service key routes. This is a particular problem in Asia at the moment with trans-Pacific prices hitting $2m for a charter on a Boeing 777 for the first time compared with around $750,000 at its best pre-pandemic levels. If you had asked me a few years ago whether anyone would take an option of an aircraft positioned in at that price I would have said it’ll never happen, but some shippers have simply been left with no other options.

“In the past couple of weeks we’ve started to receive calls from retailers who normally wouldn’t dream of chartering. The problem they are having is that whilst their standard capacity is generally booked up in advance, in the last three months of the year they usually book additional capacity ad-hoc to deal with spikes in Christmas demand more reactively, creating the traditional peak season for air cargo.

“Usually there is excess air cargo capacity to cope with this increase, but this year the air cargo market is already at capacity. It is looking like it might be what you could call a ‘peak peak’ season. As a result, we will no doubt have to use what have been dubbed ‘preighters’ (empty passenger aircraft with cargo packed on seats and in the hold) moving forward to keep up with the demand. We were able to cope last year with the demand for PPE, utilising these aircraft that were not being used as scheduled routes were slashed, but the market has been constantly changing, so our teams around the world are already working hard to secure capacity for our clients.”