Howe, formerly vice president of West coast operations, joined the company’s cargo division in its London office and later moved to Los Angeles (US) to start the cargo department on the West coast. ACS says: “He has built it up from scratch into a very successful part of the business.”

Howe will now be responsible for the company’s operations in California (US) across both the cargo and passenger divisions.

In November, ACS promoted its staff member Richard Thompson to president of North American operations. He has been based in New York (US) since 2011. 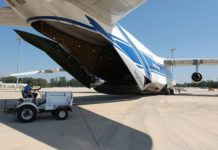 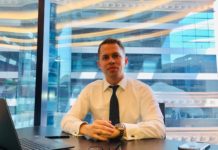 On a course for the new normal 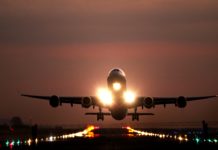 Air Partner: emergency flights must go ahead despite travel bans