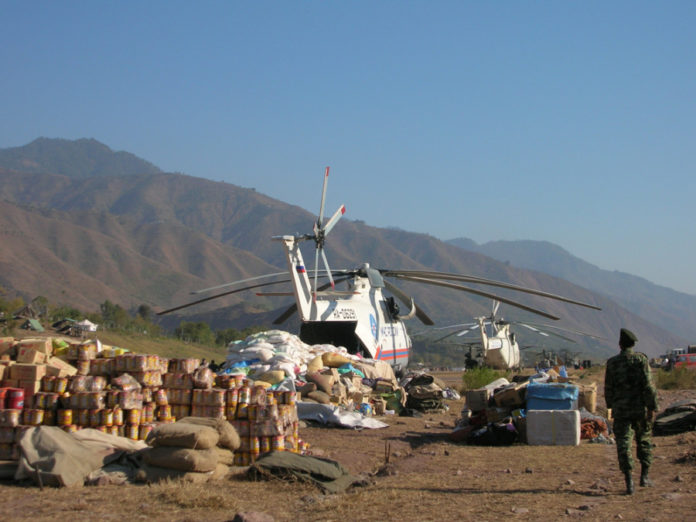 Air Charter Service (ACS) has been appointed by the UK government as its supplier for the humanitarian division for the next two years.

ACS will be a supplier for the Department of International Development and has been working with the division for a number of years. Business development director, Lloyd Robinson says ACS is delighted to be working with two airlines and a freight forwarder for chartering cargo aircraft.

He says ACS has also been selected to operate cargo helicopter charters, which are useful in remote destinations. “We have extensive experience in large helicopter operations having been heavily involved following the Asian Tsunami in 2004 and the Pakistan earthquake in 2005.”

Robinson adds that ACS is the primary supplier of passenger charters, which it has used for evacuation as well as search and rescue flights, something the company has experience in, arranging the first aircraft into Haiti after the 2010 earthquake and during the Arab Spring.

ACS has already operated charters, Robinson says: “We have just successfully arranged the first two charter flights as part of the cargo agreement, flying more than 180 tons of shelter kits and other supplies from Kenya into Ethiopia on two Boeing 777 flights.”