Air Charter Service is to spend about £10 million ($15 million ) over the next five years advancing the company’s booking technologies and online presence.

The charter company is revamping and redeveloping its websites with more functionality, and with a planned release date sometime in the second quarter.

ACS is developing real time customer information portals and has plans for other features for its websites over the next few years. To cover its three divisions in each of ACS’ eighteen offices, the firm already has websites in multiple languages, each tailored to a local marketplace and culture.

“We are adapting the traditional brokerage model,” ACS chairman and founder, Chris Leach, says. “It is an exciting time at ACS following an outstanding 2014 which showed strong growth and around £300 million in sales. We have always been a highly ambitious company and the board is hoping that this investment will keep us leading the technology race in the charter marketplace.” 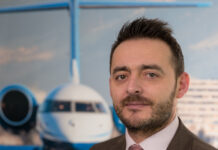 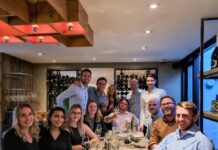 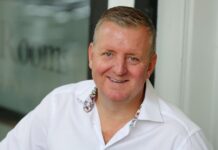