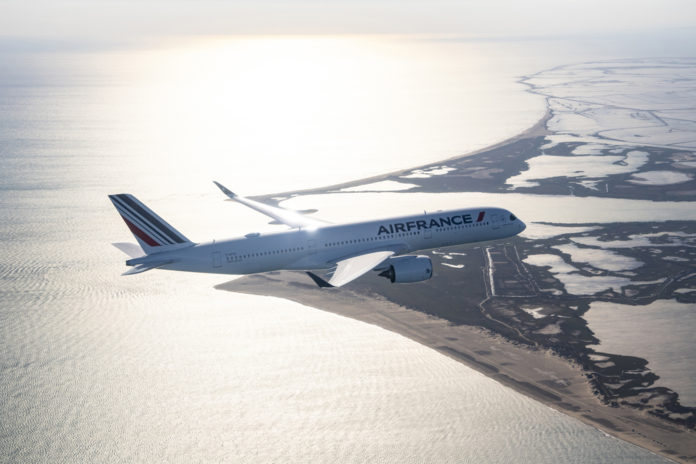 Air France KLM will no longer acquire a 31% stake in Virgin Atlantic but remains committed to expanding its trans-Atlantic joint venture.

On 21 November, the US Department of Transportation granted Anti-trust Immunity to Air France KLM, Delta Air Lines and Virgin Atlantic to expand their trans-Atlantic joint venture.

The partners have finalised the joint venture’s governance and acquiring the stake is no longer necessary so Air France KLM and Virgin are negotiating an agreement to not impact the partnership.

Air France KLM says it will pursue its ambitious investment plan to regain its leadership position and make final preparations towards the launch of the expanded trans-Atlantic joint venture.

The Franco-Dutch airline says the partnership is key to strengthen the group’s position between Europe and North America.