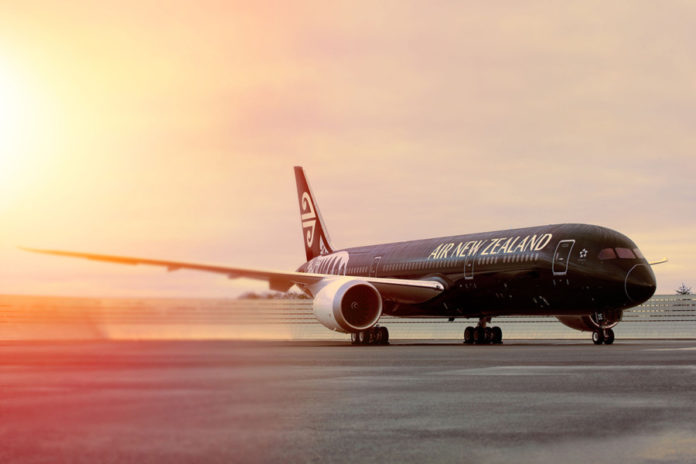 The Australian Federal Court has ordered Air New Zealand (Air NZ) to pay A$15 million in penalties after legal action by the ACCC against a global air cargo cartel four years after it initially dismissed the case against the airline.

The Court found Air NZ made and gave effect to agreements with other airlines to fix the price of fuel and insurance surcharges on airfreight services from Hong Kong, and insurance and security charges from Singapore, to various locations, including Australian airports, between 2002 and 2007.

“This decision sends a strong warning to overseas and domestic operators that the ACCC can and will continue to defend competition and the rights of Australian customers and businesses by taking action against anti-competitive conduct,” Court says.

Since the ACCC first launched its investigation into the air cargo cartel in 2006, penalties totalling A$113.5 million have been imposed against 14 airlines.
â€œOur efforts over the last decade and these significant penalties make clear the ACCC commitment to tackling cartels,” Court adds.

Air NZ has also agreed to pay A$2 million towards the ACCC’s legal costs. The penalty hearing against the 15th airline, PT Garuda Indonesia Ltd, was heard before Justice Perram this week. Judgment in that matter has been reserved.

Competition regulators around the world have taken action in relation to the air cargo cartel, with fines or penalties ordered against various airlines in Europe, the United States, Korea, New Zealand, Canada, and India.

The ACCC commenced legal action against 15 international airlines between 2008 and 2010 under the Trade Practices Act (1974) for conduct which occurred between 2002 and 2006.
In October 2014 the Federal Court initially dismissed the ACCC’s case against Air NZ and Garuda. The ACCC appealed the decision to the Full Court of the Federal Court, which upheld the ACCCâ€’s appeal in March 2016.

Air NZ and Garuda appealed the decision to the High Court, which last year unanimously dismissed the appeals.