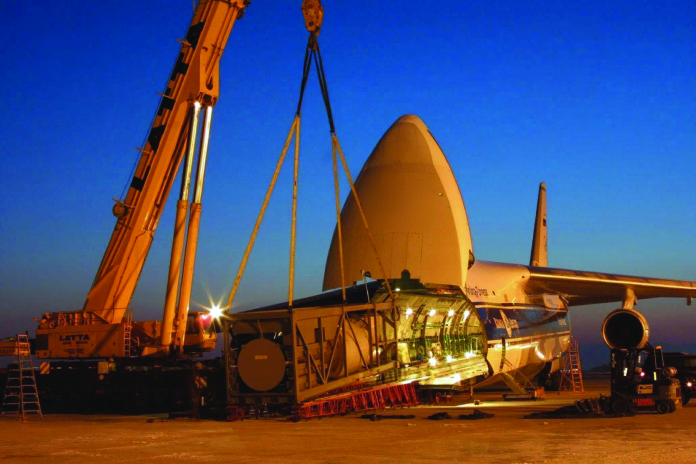 Air Partner has seen its first half profit rise to £1.4 million ($2.1 million) from just under £1.4 million in the same period of last year.

The freight division reported an operating profit of £0.4 million compared to breaking even in the same period of last year. Air Partner says the freight business saw strong growth in the UK, US and Germany, though says it started from a low base. It says the Red Track online order confirmation and tracking technology also helped business.

Air Partner chief executive officer, Mark Briffa says: “This has been an encouraging first half performance and the board remains confident that its full year expectations for the enlarged Air Partner group can be achieved.”

Speaking about the freight division, Briffa says: “Following its improved performance in the second half of last year, it has been pleasing to see our freight making continued progress in this period … compared to a breakeven last year.”