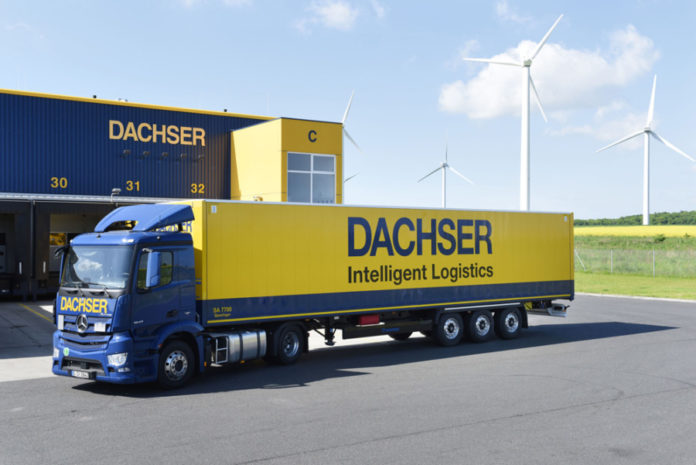 Net revenue at Dachser increased by 9.9 per cent in 2017 with the Air & Sea Logistics sector storming away with double digit growth.

Air & Sea Logistics revenue grew by 17.5 per cent to just under €1.2 billion, with Dachser saying increased business combined with a rise in airfreight rates helped the sector.

Dachser chief executive officer, Bernhard Simon says: “Air and sea freight is a volatile business with revenue as ever swinging between extremes. We are, however, focused on ensuring sustainably profitable growth. So we are increasingly dovetailing our two business fields and are pushing forward with system integration.”

The company says that despite favourable tail winds continuing through the first quarter of 2018, capacity bottlenecks and a shortage of drivers could potentially limit future growth.

Simon says: “For this reason, our commitment to training has top priority. We want to increase the number of trainee drivers every year and establish our quality concept also in other European countries.”

In 2017, the first 22 professional truck drivers completed their training through Dachser Service und Ausbildungs in Germany, with another 106 starting their training at 35 German locations.

Dachser’s investment in locations, fleets, technology and IT increased five per cent to €136 million in 2017 and another €188 million has been earmarked for investment in 2018.