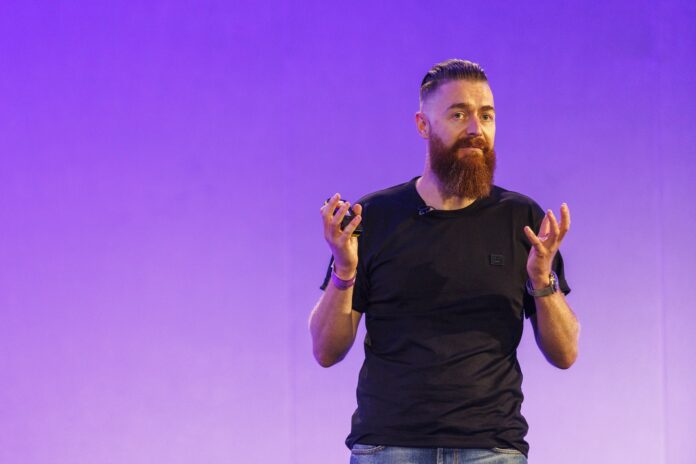 Europa Air & Sea has announced a second major investment of 2022.  Following the opening of its new, and hugely successful Shanghai office in January this year Europa Air & Sea  is expanding its service into the United Arab Emirates (UAE), with a new team in Dubai, due to open in June.

Europa is setting the pace in the market, leading the sector at a time of immense change. Last year, it reported a record turnover of £276m, and has just revealed it has reached £300m for the last 12 months.

Angus Hind, Europa Air & Sea director (pictured) comments: “This is another significant step for Europa Air & Sea. With the UAE seen as the fastest growing e-commerce market in the Middle-East and North Africa, it is a market with huge potential.  In recent years, the UAE logistics sector continues outperform many others, and is seen as an important part of the country’s economic diversification.

“This is an important step forward and I’m really happy that the Dubai team will be led by Nathan Lynn whom we welcome to Europa Air & Sea.”

Nathan Lynn, who has a significant track record, 10 years in transport and logistics, including seven years at Europa Road before he relocated to Dubai in late 2020 will head up the Dubai team.

The UAE freight and logistics market is expected to record a CAGR of more than 5 per cent between 2021 and 2027.

Since launching as a separate division in 2015, Europa Air & Sea has gone from strength to strength. Currently the division has teams located across the UK as well as the dedicated Hong Kong and new Shanghai site.

Europa is one of the largest privately owned transport and logistics companies in the UK, with a growing footprint across the globe. The firm employs staff across 17 UK sites, and bases in Shanghai and Hong Kong, plus a team based in Belgium.