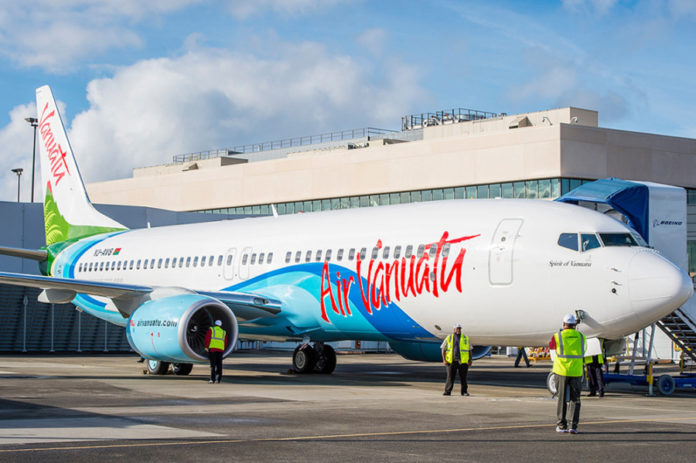 Air Vanuatu has picked ACP Worldwide as its exclusive cargo general sales agent in Australia and New Zealand, with effect from 1 July.

ACP will provide resources to cover all sales, marketing, reservations, customer service and import functions for the national flag carrier of the Pacific Island nation.

Air Vanuatu operates freight links around the islands of Vanuatu and between Australia, New Zealand, New Caledonia and Fiji.

The airline has been managing its own cargo sales representation for the past few years and expects ACP will enhance their distribution and sales activity, and ACP will be tasked with delivering valuable revenue growth, exploiting its position as the carrier of choice for Australian and New Zealand forwarders and exporters to the South Pacific.

Air Vanuatu general manager commercial, Jeff Murdoch says: “We look forward to working with ACP and supporting them in order to make the most of the potential interline opportunities. The resources that they bring and the processes and systems they possess will help to develop a robust and reliable, service orientated cargo product.”

It also operates three flights a week from Auckland to Port Vila.