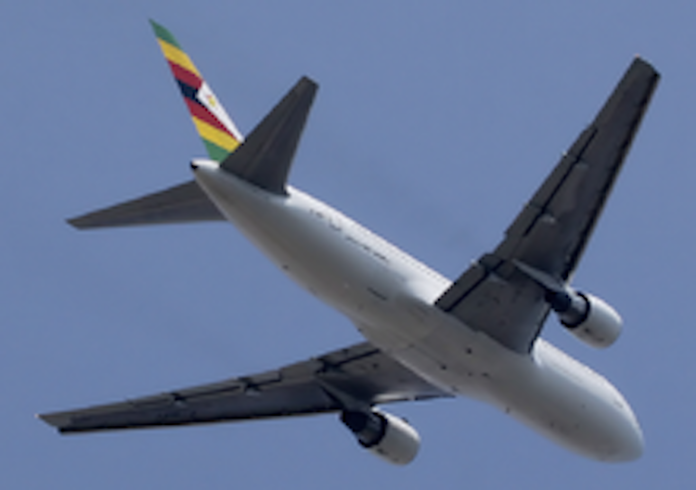 As a cash client, Air Zimbabwe is required to settle on each Monday the amounts owing for landing fees, parking fees and the passenger service charge for its weekly flights, as well as an amount towards settling arrears on its account.

Air Zimbabwe has not adhered to the cash basis terms for using airports owned by Airports Company South Africa.

The company informed Air Zimbabwe by letter on 18 October that it will not be allowed to depart from any of Airports Company South Africa’s nine airports and that the prohibition will remain in place until outstanding amounts are settled.

”Airports Company South Africa regrets that this decision became necessary. The suspension of an airline takes place only after considerable engagement with an airline’s management,” the company said in a statement.

“As a well-run and profitable state-owned company, we are obliged to ensure that airlines and other business partners settle any outstanding accounts.