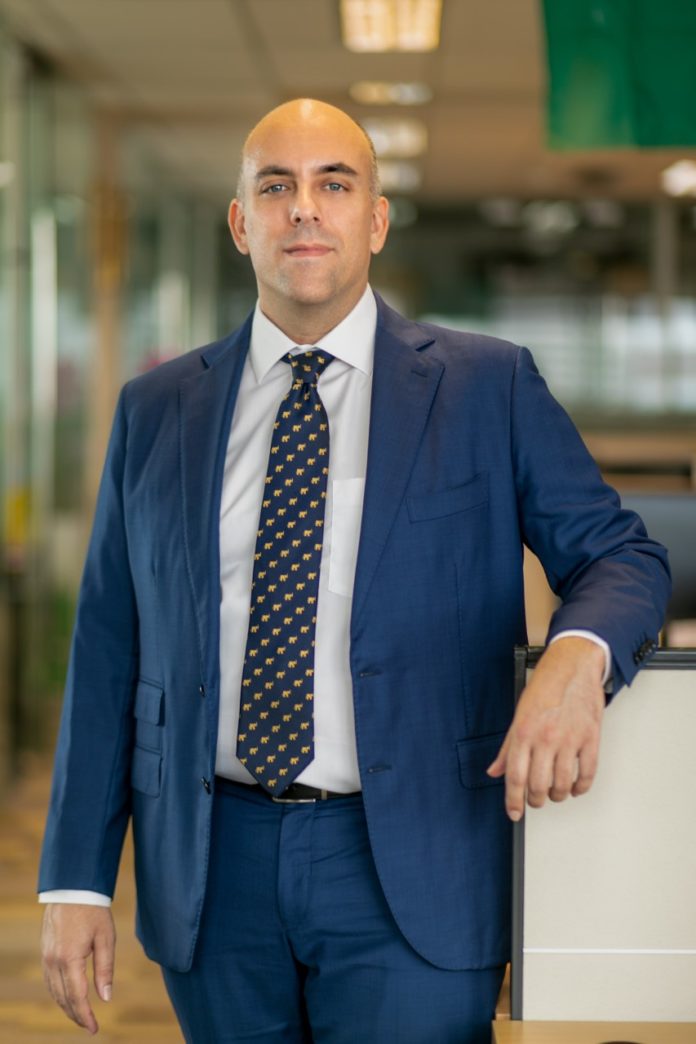 Freightchain, the world’s first-ever blockchain-based air cargo network for the Air Freight industry has launched new routes to Bangkok, Thailand. These new cargo routes will be served by Thai AirAsia and Thai AirAsia X planes. Freightchain Technologies was incorporated in January 2019, a start-up incubated by Teleport, the logistics platform of AirAsia.

Adrian Loretz, chief operating officer of Teleport said: “These newly opened routes will allow businesses to seamlessly connect to or from Suvarnabhumi and Don Mueng both of which are among the largest airports in Southeast Asia. The expansion of these new cargo routes from the Bangkok hub to popular Asean cities was created in response to the great demand for flights to the cities itself. This will allow businesses to also efficiently transfer cargo from the Bangkok hub to other cities.”

Interested freight forwarders, agents, or businesses will receive a discount of up to 45% when they bid for cargo space on any of the above flights to or from Bangkok.