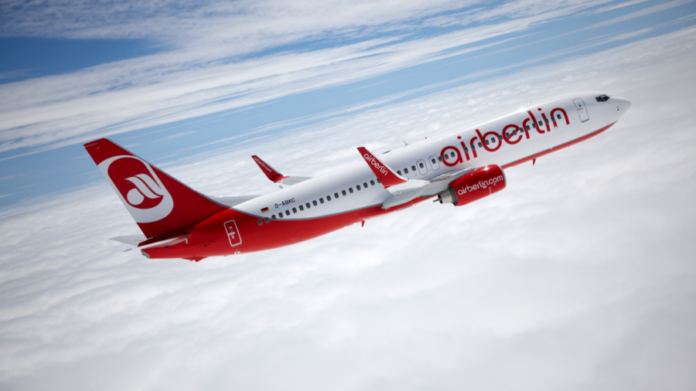 Air Berlin says negotiations with Lufthansa and easyJet will now continue until 12 October 2017 with the aim to takeover units of the German carrier.

Air Berlin has received offers from Lufthansa for the subsidiaries Luftverkehrsgesellschaft Walter (LGW), the Austrian airline Niki and parts of Air Berlin, while low-cost carrier easyJet has submitted an offer to takeover some of the Air Berlin fleet.

A large part of assets look set to go to Lufthansa, which is bidding around 200 million euros ($238 million) for Niki and regional carrier LGW, Reuters reported.

The carrier itself says the parties have agreed to keep the purchase price confidential, and says if the deals are finalised as planned, there is a good chance the development loan can be repaid.

Lufthansa boss Carsten Spohr said last week the carrier was interested in up to 78 aircraft, with the focus on 38 crewed aircraft it already leases from Air Berlin.

Air Berlin CEO, Thomas Winkelmann says: “We are on the way to achieving good job prospects for around 80 % of our colleagues with our bidders.

The carrier says there are adjustments to the Air Berlin schedule as it will need to cease its long-haul flight operations by 15 October 2017, as the aircraft leasing companies are gradually withdrawing their Airbus A330 aircraft. The connection between Dusseldorf and Los Angeles has been discontinued today. Further cancellations will follow on 16 October 2017.

On 29 September 2017, Air Berlin will discontinue services between Hamburg and Munich and between Cologne/Bonn and Munich. Further adjustments to the flight plan will follow in the coming days. Stable flight operations are a prerequisite for the successful completion of the forthcoming transactions and subsequent transfer into new ownership.