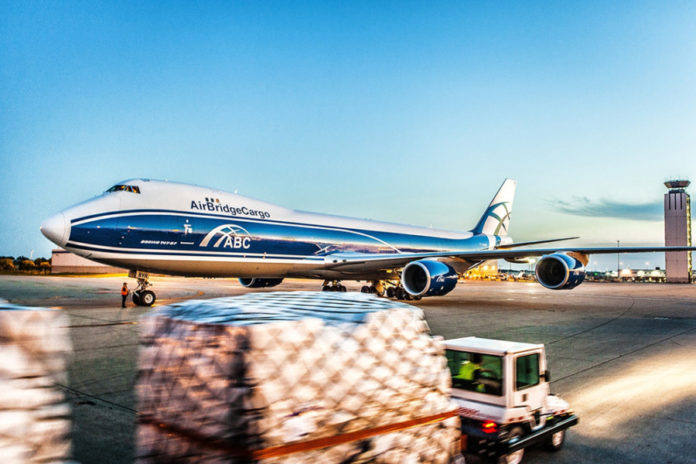 AirBridgeCargo Airlines (ABC) continues to grow strongly with a 16 per cent increase in volumes in the first half of 2017 to 335,000 tonnes, with Asia Pacific driving demand.

The Taipei route has seen strong demand, particularly for hi-tech products, and is now carrying 1,000 tonnes a month on the route, and ABC’s business to and from Asia Pacific rose by over 20 per cent in the six months ending 30 June 2017.

Freight tonne kilometres rose 13 per cent and load factors were up four percentage points to 71 per cent, while the airline welcomed its 10th Boeing 747-8 Freighter, bringing the fleet to 17 747s.

AirBridgeCargo general director, Sergey Lazarev says: “We have a very clear strategy that is all about listening to the needs of our customers in terms of the routes and products they want us to offer.”

“This is reflected in their support of our growing network in Asia Pacific as well as their increasing use of our special products for pharma and off-size cargoes.”