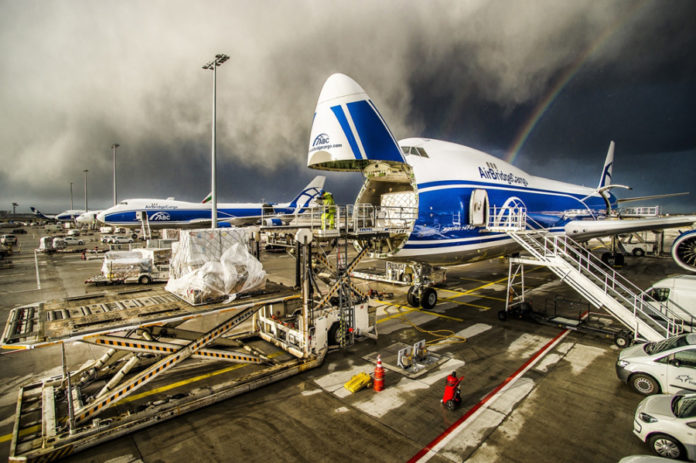 AirBridgeCargo Airlines (ABC) has strengthened its Asian footprint with extra flights to online destinations in China, Japan and Vietnam.

As of the end of March, ABC’s schedule now includes six flights a week to Shenzhen, eight to Tokyo Narita, and two to Ho Chi Minh City to facilitate imports and exports.

All the destinations are well-established in ABC’s international network, with Shenzhen the latest addition to the airline’s Asia Pacific stations.

It was launched at the end of 2018 and has been supported by stable customer demand, prompting the increase to six frequencies per week to accommodate various types of cargo, including those requiring special handling.

Shenzhen is ranked in Asia’s top 5 cities for economic size and is the centre of the Special Economic Zone.

It forms the largest manufacturing base in the world, together with Hong Kong, Macau, Guangzhou and other cities of the Pearl River Delta.

Alexey Zotov, commercial director for ABC says: “With the airport’s plan for further cargo infrastructure expansion and construction of a third runway, we feel supported and confident that our flights will be operated smoothly and seamlessly, ensuring we can guarantee the level of quality our customers expect from us.”

Sergey Lazarev, general director of ABC says: “We expect our customers will get more flexibility and a variety of delivery solutions to/from Asia. This will bolster our abc e-com product out of Shenzhen, abc XL and abc pharma from Narita, and abc general with abc valuable services from Ho Chi Minh City.”