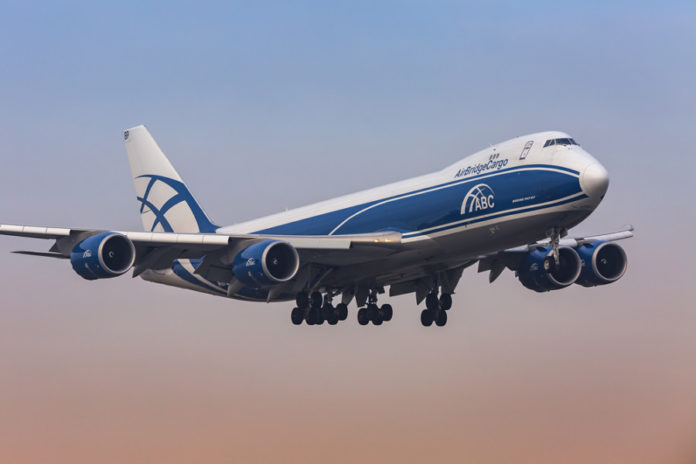 The airline was measured against a series of KPIs to guarantee its services conform to the highest industry quality standards and are visible and transparent to all Cargo iQ members and supply chain stakeholders.

The audit was carried out by SGS on behalf of Cargo iQ, alongside a dedicated ABC team, confirmed no single non-conformances and a 99% compliance rating.

Sergey Lazarev, general director of ABC says: “Being an active member of Cargo iQ, we feel that its transparency and visibility is the only solution for further development of the cargo industry, with understandable actions taken by all members of supply chains and a clear data-sharing approach to achieve the standards described in the Master Operating Plan.”

Laura Rodriguez, manager implementation and quality assurance for Cargo iQ says: “We designed the audit process to be as neutral as possible, which is why we outsourced the audit execution to SGS. We plan to have all our membership audited and hopefully certified by the end of 2019.”