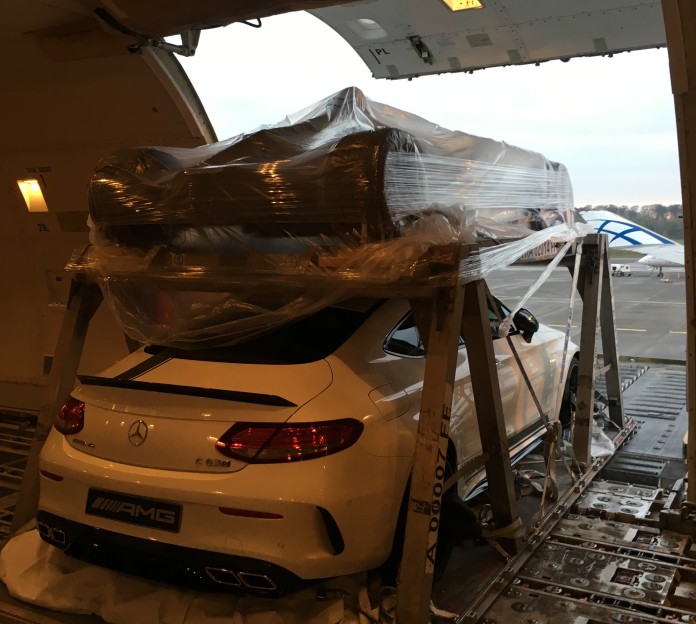 AirBridgeCargo Airlines (ABC) has delivered racing cars and equipment to Macau for the 62nd Macau Grand Prix, which takes place between 19 and 22 November.

The cars were transported in cooperation with JAS Worldwide Motorsport Logistics from Luxembourg to Macau via Moscow on 11 November. They were transported using an ABC Boeing 747-400 Freighter.

ABC sales director for India, Middle East and Africa and charters, Stanislav Belov says: “We are glad to be singled out to move these vehicles which is a reflection of the airline’s reputation in the market as a trustworthy partner with a proven track record and accumulated expertise in delivering race cars.”

JAS general manager, Mike Zimmerman says: “JAS relies heavily upon its partners to meet the demanding deadlines faced by the motorsport teams. Racing is a very competitive sport and when you need something transported you usually need it to be done fast and reliable.”