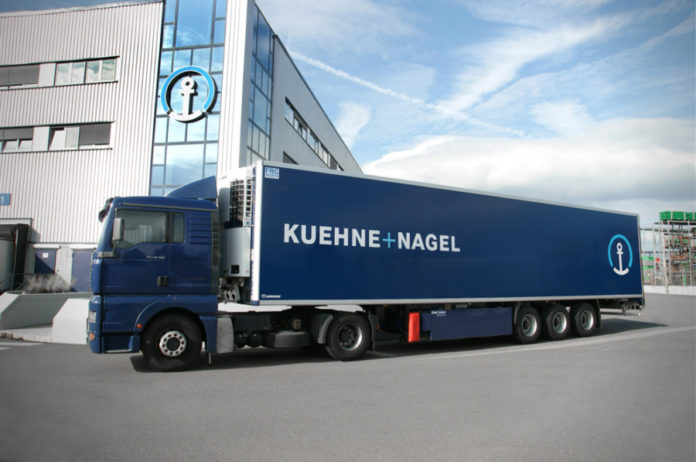 Net turnover increased by 8.2 per cent at Kuehne + Nagel in the first half of 2017 with the airfreight division seeing strong growth particularly in premium sectors.

Airfreight volumes increased 18 per cent with new business gained in the pharma, aerospace and perishables industries, while strict cost control and productivity increases due to automation countered margin pressure.

Kuehne + Nagel International chief executive officer, Dr Detlef Trefzger says: “The result of the first half of 2017 is a clear evidence of our growth-oriented business strategy as well as efficient cost management, which enabled us to counter the ongoing pressure on margins in seafreight and airfreight.”

“The remarkable improvements of results in contract logistics and overland are mainly due to the successful implementation of our market strategies. During the second half of the year, we will continue to focus on volume growth, productivity increases and the scaling of industry-specific solutions.”

Turnover for the whole company was up 8.2 per cent to CHF 8.8 billion and earnings remained at CHF 356 million.