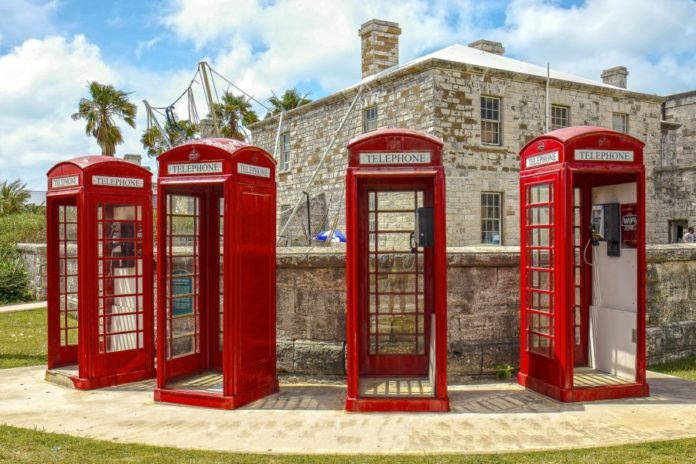 According to a report by the Royal Gazette on the island, users of Bermuda’s airfreight terminal at LF Wade International Airport were told by the island’s customs department yesterday that the facility will close at lunch times.

A Government spokesman said that from next Monday, and until further notice, the terminal would shut every day between 12.30pm and 1.30pm, the website reported.

He added: “Requests for perishables or emergency goods will be facilitated and released as normal.”