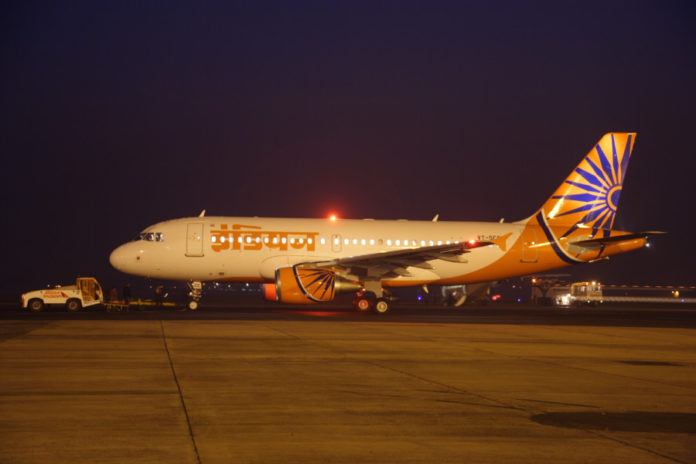 Air cargo handling is set to become more efficient in India according to local media reports – as the Airports Authority of India (AAI) plans to separate cargo operations by setting up a logistics subsidiary called Air Cargo Corporation.

This move would apply to all AAI owned gateways including Chennai and the plan has reportedly got informal approval from the AAI board, the Times of India reports.

AAI has also apparently appointed a consultant to study the feasibility of the proposal and it suggest that cargo operations be run separately under the AAI board, as it targets an increase in freight volumes.

The subsidiary is also seen as a way to improve cargo infrastructure across AAI airports and boosting handling processes and making them more efficient.

In Chennai, cargo volume grew by 16 per cent in April-May 2016 compared to the same period last year, from 36,668 tonnes to 42,528 tonnes, while only Ahmedabad, Jaipur, Kolkata and Amritsar saw a good growth in cargo the Times of India reports among AAI airports.

Private hubs such as Delhi, Hyderabad and Mumbai handle the bulk of air cargo volumes in India.