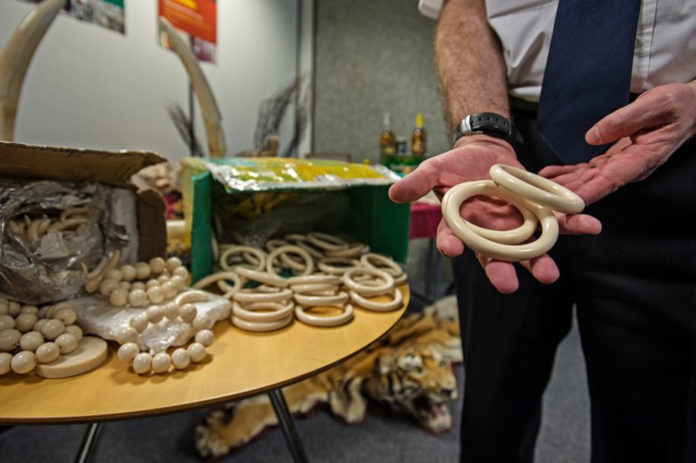 The declaration sets out to make tangible steps to close the routes exploited by traffickers of the illegal wildlife trade as they attempt to smuggle rare and vulnerable products.

The airports join more than 100 transport companies who have confirmed their support for the initiative since 2016.

Angela Gittens, director of ACI World welcomes the airport’s commitment, saying: “Wildlife trafficking has become a multi-million-dollar business and. as the world becomes more interconnected, poachers are looking to abuse the air transport system to move illegal wildlife goods. Airports continue to be central to stamping out this trade.”

Kim Stangeby, vice president and chief strategy officer of Greater Toronto Airports Authority says: “Illegal wildlife trafficking threatens the existence of many of the world’s species. Since airports play a major role in facilitating cargo, it’s important for us to work collaboratively to tackle this issue. Signing the declaration will help to harmonise our action against trafficking.”