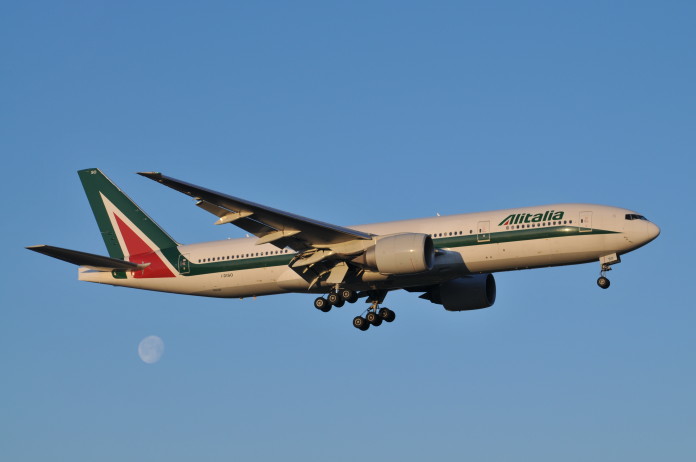 Alitalia says it has suspended the transportation of freight and mail in its aircraft holds at Cairo International Airport in Egypt.

This decision comes in the wake of the crash of the Metrojet Airbus A321 on Saturday, 31 October in Sinai, Egypt, when it is suspected that a bomb was placed in the baggage hold by terrorists at Sharm el-Sheikh International Airport.

The suspension by the carrier is part of additional security measures at Cairo and has also seen it suspend receiving luggage on aircraft that travels without the owner.

The airline says it does not operate any scheduled or charter flights to the Sinai peninsula and nor it does not fly over the Sinai desert, or any war zones.