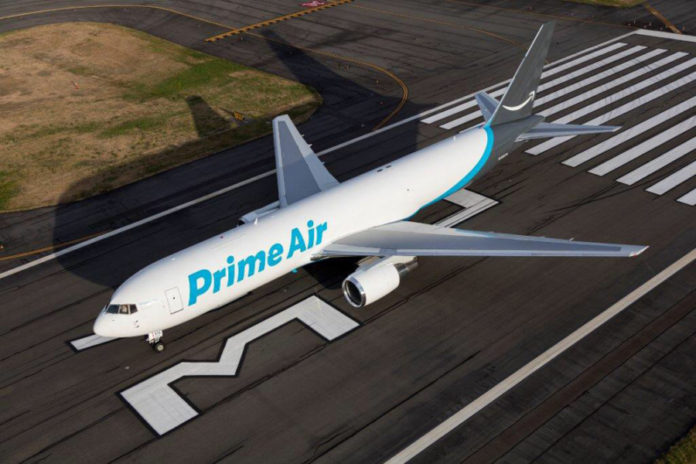 Amazon has added more land to its future air hub in Cincinnati, by taking control of an additional 210 acres of land.

The news was announced on Twitter by Amazon senior vice president of operations, Dave Clark, who tweeted: “#AmazonPrimeAir is getting ready for takeoff in KY! Just added 210 acres of land as part of the future CVG air hub. Excited for Amazon, Customers, and Kentucky!”

Local press reports say the 210 acres is split over two sites on the west side of Aero Parkway, with the larger measuring 188 acres.

The news comes a year after the online retailer announced it would create a new centralised hub at Cincinnati airport, creating a centralised air hub for its fleet of Prime Air cargo aircraft.

It expects to create 2,000 new jobs to go with the 10,000 full-time positions across 11 fulfilment centres it already has in the state of Kentucky.

The company was already leasing more than 900 acres for over 50 years, and plans to construct three million square feet of buildings.

Amazon has entered into agreements with ATSG and Atlas Air to lease 40 cargo aircraft to support operations, with the $1.4 billion investment supporting a fleet of over 100 aircraft in the future.