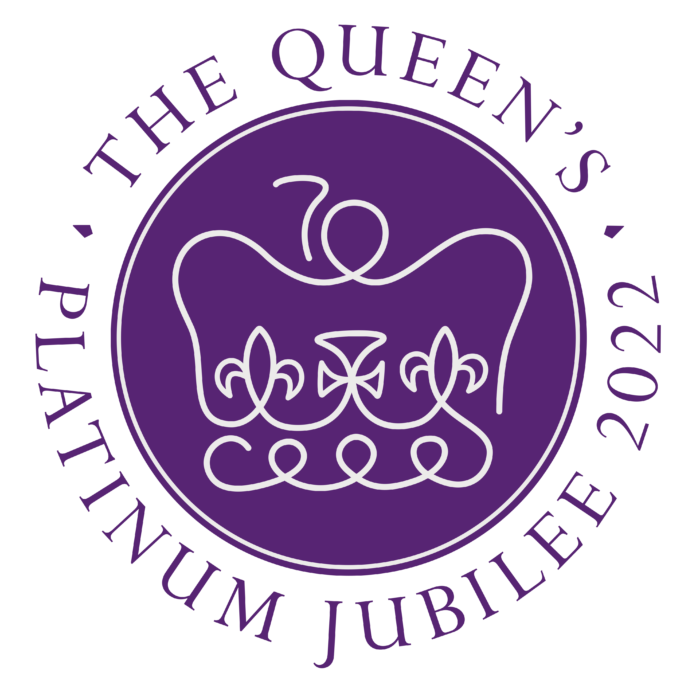 Britain and its Commonwealth are taking a few days off to celebrate the accession of Princess Elizabeth to the throne seventy years ago. In a tradition going back centuries, the moment the King passed, his daughter became Queen. Famously, at the time, she and her husband Prince Phillip were on a Commonwealth tour which had taken the couple to a stop-off in Kenya.

As if to herald in a brave new world of Post-War technology, they were using an aircraft to fly thousands of miles between Commonwealth members and British colonies.

The aircraft that took the young Princess to Kenya and returned the new monarch was a BOAC (British Overseas Airways Corporation) Canadair DC-4M Northstar. BOAC named the class of its 22 aircrafts Argonauts. Each was given a classical name beginning with ‘A’. The aircraft being used on the Royal tour was Atalanta, named after a character in Greek mythology. Her registration was G-ALHK. 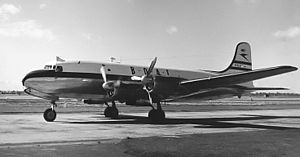 (An example of the class)

The Canadair North Star is a 1940s Canadian development, for Trans-Canada Air Lines (TCA), of the Douglas DC-4. Instead of radial piston engines used by the Douglas design, Canadair used Rolls-Royce Merlin V12 engines to achieve a higher cruising speed of 325 mph (523 km/h) compared with the 227 mph (365 km/h) of the standard DC-4. Requested by TCA in 1944, the prototype flew on  July 15, 1946. Some examples continued to fly into the 1970s, converted to cargo aircraft.

G-ALHK was withdrawn from BOAC service in early 1959. It was sold to Overseas Air Transport (OAT) on March 25, 1959. The Jersey-based company would acquire a quintet of Argonauts, using the five aircraft on inclusive tour operations from the UK and West Germany to North Africa, the US and Canada.

OAT’s founder, Ronald Myhill, founder of airline operations Autair (later known as Court Line) and Germany’s famous Lufttransport Union (LTU), began assisting the owners of Copenhagen-based Flying Enterprise. G-ALHK was leased to the Danish company; it was later sold to it in April 1961. The aircraft was re-registered in Denmark as OY-AFB and provided Flying Enterprises with four years of service before eventually being broken up at Copenhagen’s Kastrup Airport in July 1965.