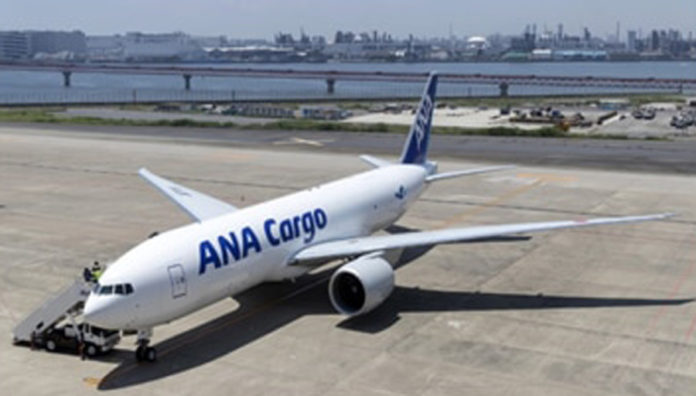 Designed to promote Sustainable Aviation Fuel (SAF) by collaborating with leading companies in this area, the programme is the latest effort by ANA to decrease its carbon footprint and adhere to the guidelines established by the United Nations Sustainable Development Goals (SDGs) as well as meet ANA Group’s environmental commitments announced in April 2021.

The SAF Flight Initiative builds on ANA’s past work in this area and aims to work with leading partners across a range of industries, supporting their efforts to reduce emissions in the value chains as well as to expand the production and use of SAF.

Nippon Express Co., Ltd., Kintetsu World Express, Inc. and Yusen Logistics Co., Ltd. have announced that they will participate in the SAF Flight Initiative, a sign of the increasing appeal of SAF in the aviation industry.

ANA conducted a SAF-powered cargo flight with these three major logistics and cargo companies on September 29, the first flight by a Japanese airline to conduct a joint operation using SAF.

“ANA has long been a leader in advancing sustainability in the airline industry, and this fuel initiative further demonstrates our ability to meet the demands of society. As SAF will play a major role in reducing carbon emissions, we will continue looking for ways to accelerate its adoption,” said Yuji Hirako, president & chief executive officer of ANA.

“At ANA, we recognise that preserving our environment requires that we build broad coalitions committed to achieving a common goal, and we will continue to work with partners to help them reduce their carbon footprint in line with our own ambitious targets.”

ANA reports it is following the standards initially outlined in the GHG Protocol which requires companies to reduce all emissions, even those which are indirectly generated from activities outside of their core business.

Currently, disclosure of the impact of climate change on business performance is becoming mandatory in many countries around the world, and non-financial information on how companies are fulfilling their social responsibilities is increasingly being treated as a condition when making investment decisions.

On the other hand, as an island nation, aviation is a very important means of travel and transportation for Japanese companies that can affect their competitiveness in the international community. ANA says it will continue to work together with customers to provide services to meet their needs in raising their sustainability efforts. 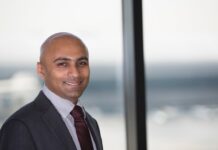 Yasmin Turner - Oct 25, 2021
0
The State of Qatar and the European Union signed a landmark Comprehensive Air Transport Agreement in Luxembourg on October 18, an Aviation Agreement that...