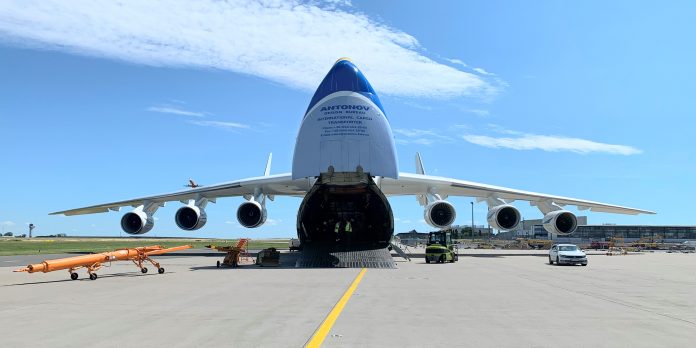 Antonov transports medical supplies at short notice from Germany to Namibia on the world’s largest aircraft, the AN-225 “Mriya”.

The mission was executed under the Strategic Airlift International Solution (SALIS) programme.

The AN-225, which has recently returned to commercial operation took off from its home base at Kyiv-Antonov, Ukraine and flew to Liepzig-Halle airport, Germany to load the cargo destined for Windhoek, Namibia with one refuelling and rest stop in Accra, Ghana.

AN-225 has the biggest aircraft cargo cabin and is the best option to accommodate the greatest volume of humanitarian cargoes.

The medical and humanitarian cargo, provided by German Military Medical Command, was a mixture of masks, anti-viral gowns, medicines, and other personal protective equipment (PPE), transported on behalf of Germany’s Federal Ministry of Defence at the request of the Namibian Government.

Antonov transports medical supplies on its AN-225 and fleet of seven AN-124-100s to rapidly support emergency services and governments by carrying volumes of cargo that cannot be matched by other aircraft. 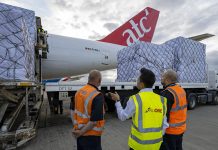 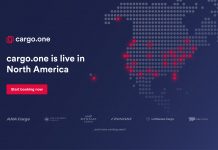 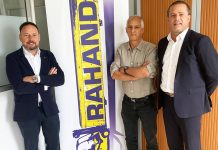 Yasmin Turner - Aug 4, 2021
0
The Ted Stevens Anchorage International Airport (ANC) is conducting an emergency response exercise on Saturday, August 7 from 7:30 a.m. until 3:00 p.m. In accordance with federal regulations, ANC must...